Justin Bieber recently has been cancelling his shows on the US/Canada tour. The pop singer shared a video to explain his decision to frustrated fans after he announced the cancellation for shows in shows in Toronto and Washington, DC. In the Instagram post, he revealed that is currently suffering from a virus attack that causes facial paralysis. 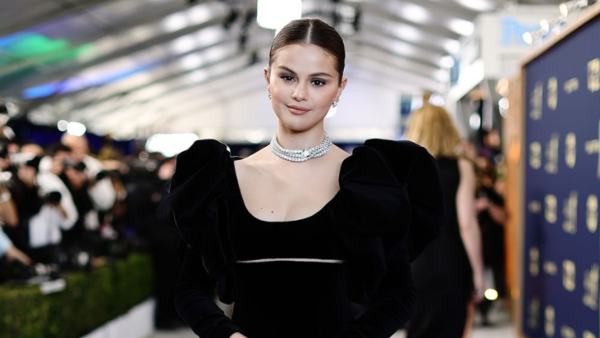 Justin revealed he has been diagnosed with a rare disorder that paralyzed half of his face and therefore he has postponed his tour until he gets better. Talking about the condition he said he is suffering from Ramsay Hunt syndrome which has affected the nerves in the face through a shingles outbreak.

The singer also demonstrated in the video that he could barely move one side of his face, calling the ailment "pretty serious." He said, "For those frustrated by my cancellations of the next shows, I'm just physically, obviously not capable of doing them. My body's telling me I've got to slow down. I hope you guys understand." 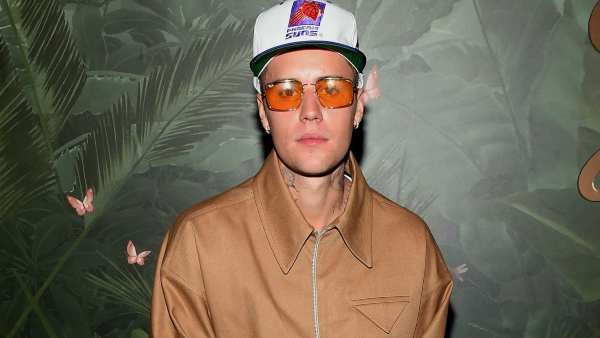 Justin Bieber To Perform In New Delhi On October 18

The caption read, "IMPORTANT PLEASE WATCH. I love you guys and keep me in your prayers." Fans took to the comments section to show support. Hashtags like #WearewithyouJustin have also been trending on Twitter.

Fellow singers have also come out in support, Shawn Mendes wrote, "love you so much. I admire you so much." Meanwhile, Justin Timberlake left a comment saying, "Love you, bro. Prayers up and sending lots of healing vibes!"