Kanye West recently revealed that he doesn't want his kids to have a TikTok account during an interview. The rapper said that his kids will have to take his permission before opening their own accounts on the video editing and sharing app. 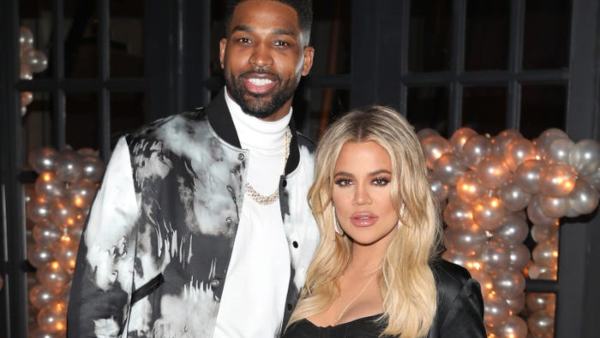 According to US Weekly, Kanye told Hollywood Unlocked, "My children ain't going to be on TikTok without my permission." Notably, North West launched the TikTok account with her mother Kim Kardashian named 'Kim and North' where they duo post funny videos. Apart from the two, her siblings Ye, Saint, Chicago, and Psalm also make appearances.

One of the recent posts reportedly shows the mother-daughter duo dancing, while in another post North gave a house tour to her fans during a live video. Unfortunately, it didn't work well with Kim, who immediately asked her to shut her phone off.

Back in 2021, Kanye claimed Kim didn't invite him for Chicago's 4th birthday and Travis Scott gave him the address and Kylie Jenner let him inside the party. "I'm so happy right now...that I was able to spend that birthday memory with my daughter to be there with the rest of the family," he had said. 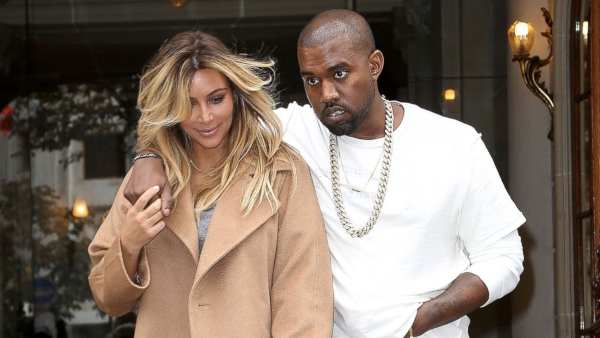 Kim and Kanye decided to part ways in early 2021, and even filed for divorce. While the two reportedly made the decision amicably and have decided to co-parent their four kids, reports have revealed that the two are not on the best of terms.

Kanye since had returned to Los Angeles and bought a new home minutes away from Kim's to stay close to his kids.