Rapper Kanye West was recently suspended from Instagram for 24 hours. According to reports, Ye was suspended from the social media application for a day for violating the platform's harassment policy. A spokesperson from the photo-sharing app revealed that they have deleted content posted by Kanye for "violating their policies on hate speech, bullying and harassment." 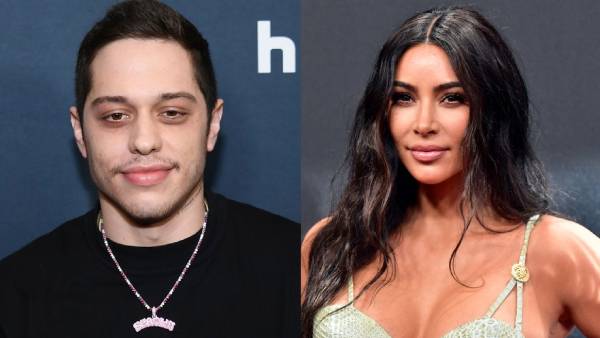 Kim Kardashian Opens Up About Boyfriend Pete Davidson; Confirms That Something Exciting Is Coming Up

Earlier this week, Kanye directed a racial slur at The Daily Show host Trevor Noah via an Instagram post. The post comes after Trevor Noah discussed the ongoing feud between West and his former wife Kim Kardashian and her boyfriend Pete Davidson on his show.

On the show, he said, that it is the story "more people should pay attention to." He added, "over time, Kanye has become more and more belligerent in how he tries to get Kim back."

While Noah acknowledged that "when it started, it was, some would say 'romantic,'" he added several recent examples describing them as troublesome including West's latest music video which featured a cartoon similar to Pete being buried alive.

West has also been using the social media account to discuss his custody troubles with Kim. He posted several videos alleging that Kardashian is keeping him from seeing his children. Variety.com revealed that Instagram is ready to continue taking action against Kanye's account if he continues the behaviour. 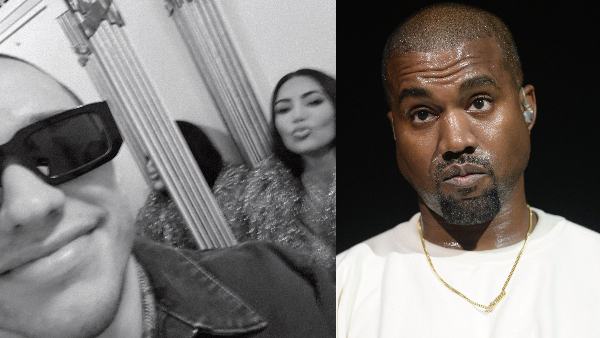 Meanwhile, Kim has been spending time with Pete after making their relationship official after being declared single by the court. Kardashian had filed for divorce from West in February 2021 after seven years of marriage. She and the rapper share four children: daughters North and Chicago, and sons Saint, and Psalm.