TMZ reported that Rihanna and rapper A$AP Rocky have welcomed their first child together. According to the report, the fashion mogul gave birth to a baby on May 13, 2022. The couple is yet to reveal more details like the baby boy name yet. 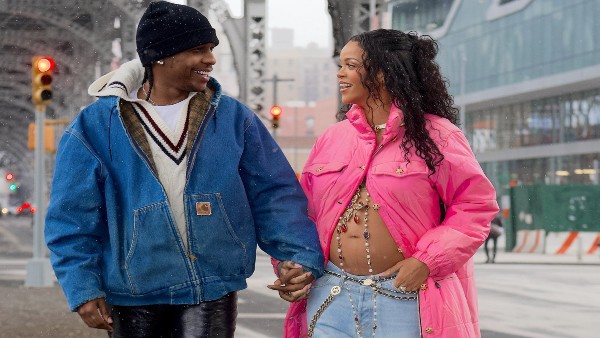 Rihanna's last public appearance was on May 9. the singer-songwriter was spotted in Los Angeles with Rocky celebrating Mother's Day weekend. The couple was seen grabbing dinner at Giorgio Baldi. Soon after the news was confirmed by People Magazine citing a source close to the couple who said that "Rihanna is doing well. They are very excited to be parents."

After the news broke, actress Priyanka Chopra took to her IG Story and shared a congratulations post for Rihanna. In that photo, Rihanna was seen wearing a bralette with a long jacket with statement neckpieces that partly covered her belly. Priyanka captioned the post as, "Congratulations" and tagged Rihanna.

Coming back to the couple, rumours about their dating swirled for years before the pair confirmed the same last year. Months later in January 2022, the pair announced they were expecting for the first time. Since the announcement Rihana has been making headlines for her fashion choices showing off her baby bump in elegant outfits, however, A$AP was arrested just last month. 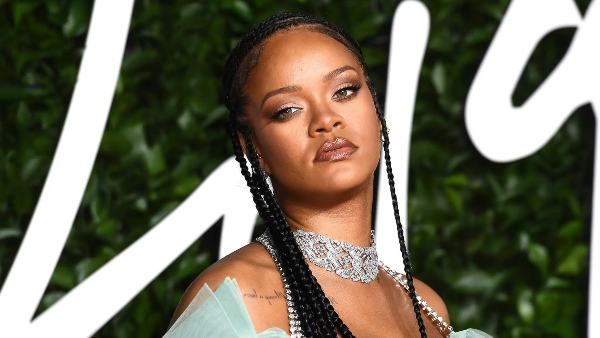 Rihanna Is On Forbes Billionaires List For The First Time With USD 1.7 Billion Net Worth

According to TMZ, the arrest took place after in a surprise bust as the couple's private plane touched down at LAX, Los Angeles. The report revealed that the bust was in connection to an incident where Rocky was accused of firing shots at an acquaintance, grazing his hand. After his bail, Rihana was seen supporting the baby daddy at his recent concert cheering for him backstage just a week after the arrest.

In recent years Rihanna has been celebrating professional success from becoming a billionaire, her music achievements, to building successful makeup, lingerie and high-fashion brands.