One of the most adored couples in Hollywood, Shakira and Gerard Pique has sparked separation rumours. According to reports, the singer who fell in love with the professional footballer at the 2010 World Cup in South Africa had recently caught him cheating on her with another woman. 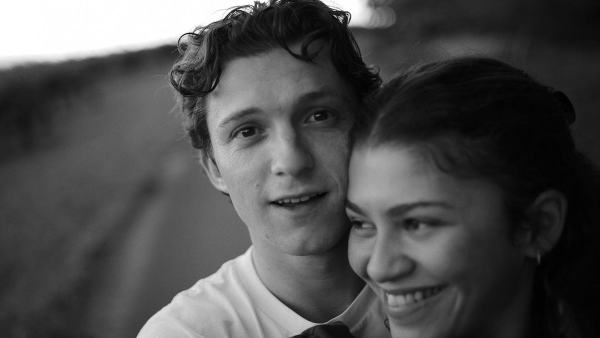 A report in El Periodico said that the couple is living separately at the moment and Pique has moved back in his house in Barcelona. It also added that several neighbours in the building have seen Pique entering and leaving over the last week.

Pique reportedly has also been seen enjoying the Barcelona nightlife with friend Riqui Puig. He was spotted accompanied by other women and friends while staying out until two and three in the morning. The tabloid claimed the footballer's partying supports the cheating rumours and why he may have moved out.

Fans were quick to point out that the singer who is an avid social media user has stopped sharing pictures of them together. Fans have not been happy with rumours and Pique possibly cheating on Shakira. One Twitter user said, "#pique cheated on this woman. The most stupid man in the world. The woman of my dreams, Shakira deserves something much better than this man." 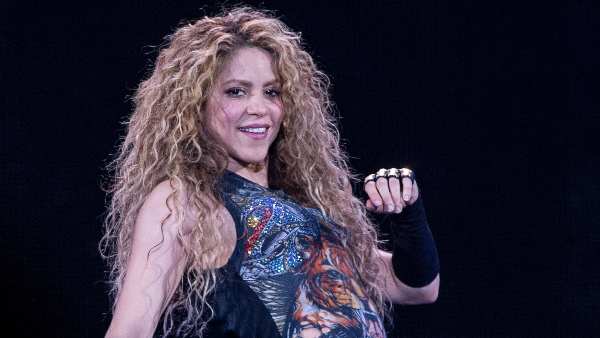 Shakira Could Stand Trial For Tax Evasion In Spain, Judge Says There Is 'Sufficient Evidence Of Criminality'

Another tweeted in support of the singer and said, "The way the whole world is supporting Shakira just goes to show her impact throughout the generations. She will get through this fiasco in a classy manner as the strong independent woman she is 🔥"

On the other hand, in the last 24 hours, the singer has gained a tremendous fan following on Instagram and many come in support of the icon. Celebrities like Chris Evans and Henry Cavill have also been making headlines. Reportedly Chris began following Sharika on Instagram while an old video of Henry in awe of Shakira's beauty is going viral on social media.

For the unversed, Shakira and Pique had been in a relationship for 12 years and welcomed two children together, Milan and Sasha.