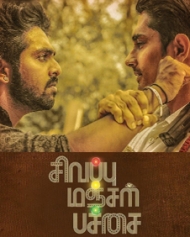 Do Not Miss
X