Indian filmmakers taking inspiration by Hollywood or Korean movies are not new. For that instance, actors copying the styles of the actors or lookalike of costumes have become a trend. Recently, we read about Bollywood actor Shahrukh Khan"s bike in the upcoming film Ra. One having resemblance with Tron Legacy bike.

Now, Vijay"s Yohan : Adhyayam Ondru has gone a step ahead in being copycat by taking inspiration for its first look from the French film Largo Winch. Here we bring you both the posters of the respective films.

One can easily make out the striking similarities between these posters. The standing styles of the actors, skyscrapers, and looks are same but the only difference being is French actor Tomer Sisley holds a knife in his hand. Whereas, Vijay makes some hand gesture.

Vijay and Gautham Menon"s Yohan : Adhyayam Ondru will take-off in 2012. Other details about the film are under wraps. 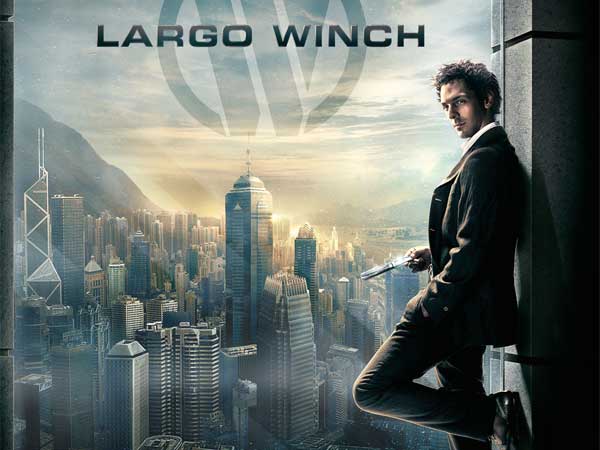