Chitti Babu, who was also known as Sajjadh Adeebh, was admitted at the Royapettah Government Hospital a few days ago. He fell unconscious before his family members, who took him to the hospital.

"He was admitted to Royapettah Government Hospital on Wednesday after he fell unconscious due to high diabetes in his house. On Thursday, he slipped into coma and never regained consciousness. He passed away this evening," a family source told IANS.

He started his career in films in 2002 with Five Star. Since then, he had featured in above 20 films as a supporting artist. He had worked with the likes of Vikram, Vijay, Kamal Hassan and Dhanush. 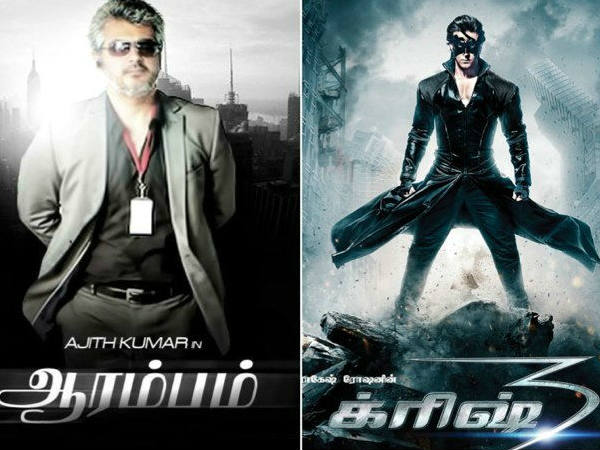 Some of the popular movies that he worked were: Boys, Dhool, Sivakasi, Dasavatharam and Mappillai.

Chitti Babu was also see in small screen. He hosted and judged a few programmes on television. Hari Giri Assembly, Comedy Time and Asathapovadhu Yaaru were some of his popular shows.

In the recent years, Chittu Babu was not seen in much movies. Continue reading the story on the slideshow...

Survived By Wife And Son

After he underwent a bypass surgery two years ago, he took a break from acting. Chitti Babu is survived by his wife and son.

In the next slides, we bring you condolence message from celebrities, who shared their sadness on Twitter.

One of the great comedian #ChittiBabu passed away just now at d age of 49, may his soul Rest In Peace. My deep condolence to his family.

#RIP #ChittiBabu Sir! No one can forget #HariGiriAssembly & #ComedyTime Show! Condolence to his family & dear ones!

Chitti babu was such a smart wisecrack specialist,& i enjoyd his unique sense of humor in every VIP interview i did !