Thillu Mullu was the first movie of superstar Rajinikanth in full-fledged comedy role. The movie directed by K Balachander was the remake of Bollywood hit movie Golmal starring Amol Palekar.

The quintessential charm of Rajnikanth remained one of the biggest highlights of Thillu Mullu. And, the underlining point of the story is that it happened before he became the larger than life superstar. For the first time, people saw Rajini without mush. His co-star Madhavi too was very attractive.

The movie was a super breezy entertainer and many even today say that no matter how many times you watch Thillu Mullu, you won't get bored as it was a cool and casual movie. 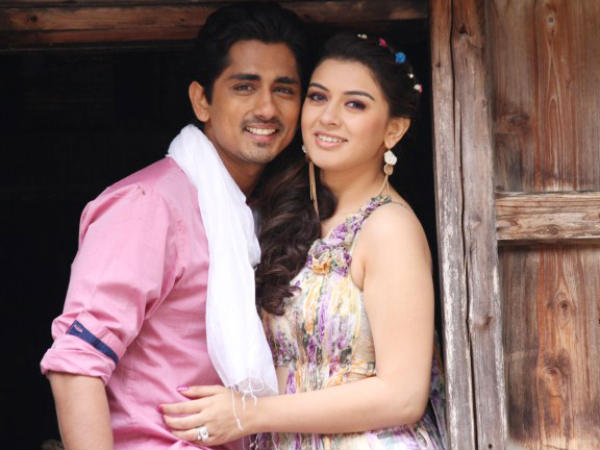 Now, Shiva, Isha Talwar and Prakash Raj are in starring in the remake of Thillu Mullu which is appearing with the same name. Many felt that it would be a risk to remake a classic, but the latest reports say that the young team has succeeded in their mission as the film is getting positive reports.

Here, we are bringing you some of tweets posted by critics and fans. Follow the slideshow...

Sandy's cameo is cute. Shiva's performance is more of Thamizh Padam meeting Kalakalappu.... Badri's flair for humour is good.
Prakashraj liven up the proceedings. Packed with cute oneliners, Thillu Mullu 2 is cute.. Forget the original, enjoy the new version.
One-liners are the key... Shiva in his usual self...Little hangover of d original...Thillu Mullu worked well for me thanks to Shiva.

#ThilluMullu - Not as awesome & unique as the original but a laugh riot nonetheless. Watch away!

#ThilluMullu has been watched. It's not bad. Partially funny in places but felt it was extremely long. Shorter version would be enjoyable.