Dhanush is one actor who is loved by all. Be it his guy next door looks or the way he carries himself, he is a crowd puller and the success rate his movies achieve are a huge example to highlight this fact. After making his debut in Hindi through Raanjhanaa, he quickly became one of the favourite actor across the country.

With his next Hindi film titled Shamitabh, which also stars India's most influential actor Amitabh Bachchan in a prominent role, expectations are rising pertaining to the movie with each passing day. In a recent interview, director R Balki has admitted that he has been a great fan of Dhanush since his second film Kaadhal Kondein. "He is an original actor because no other actor comes to my mind when I see Dhanush on screen", the famed director has said.

He has also said that he will continue to work with Ilaiyaraaja as long as the maestro works with him. He has said, Ilaiyaraaja adds meaning to his films. "According to me, 50 per cent of a film's impact relies on the background score", he added.

Talking about the number of Tamilians working in his films, Balki has revealed that his film has no Tamil connection except for the fact that most of the technicians who are working in his films are Tamilians. It is to be noted that there are a cluster of people from Tamil Nadu working in his upcoming film Dhanush, Akshara Haasan, Ilaiyaraaja, PC Sreeram and Abhinaya to mention a few. 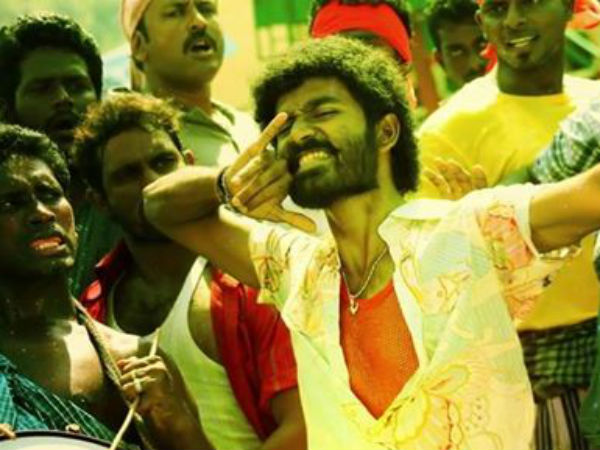