We all know that today the legendary actor Kamal Haasan is celebrating his birthday but Kamal is definitely not alone for he has other film stars from South accompanying him on his birthday. November 7th is indeed a special day as it has produced some wonderful talents to serve Tamil cinema.

Venkat Prabhu : Venkat Prabhu too is celebrating his birthday today. He has directed hit movies like Chennai 600028, Saroja, Goa and Mankatha.

Venkat Prabhu, before directing his first movie was seen in a few films as the hero's sidekick. He had decided to take up TV serials as a career option as he was not going anywhere within the space of cinema. He then decided to try his hand at direction by doing a small budget movie which was more of a safe bet. But when Chennai 600028 was released it went on to change the course of his career.

Singer Srinivas: Srinivas has sung over 2000 songs in Tamil, Malayalam, Telugu, Kannada and Hindi. He has also composed music for 5 films and has done many individual albums.

Srinivas completed Btech from Bombay University and has worked as a chemical engineer and a marketing professional for 10 years. Its his passion for music which made him to change his career which wasn't an easy choice. Kudos to the singer for pursuing his passion and to find success in it.

Singer Karthik: Karthik has sung over 500 songs in Telugu, over 300 songs in Kannada, over 1000 songs in Tamil, Malayalam, Bengali and Hindi.

He is special because of his ability to sing different variety of songs. The singer also takes his role as a composer very seriously and has composed music for 5 films in Tamil and Telugu. He has also composed music for many TV commercials and has also released an album called "Music I Like".

Anushka Shetty: Anushka is one of the leading ladies in South Indian cinema who has acted in many films predominantly in Tamil and Telugu. 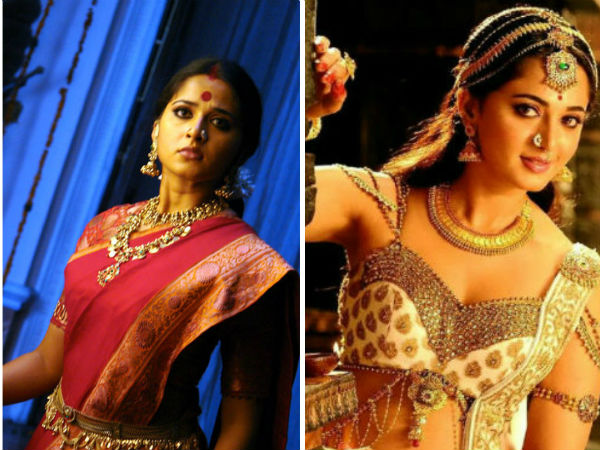 Why is she special:

Apart from being a glamorous actress, Anushka is known for her critically acclaimed performances in films like Arundhati, Deiva Thirumagal and Vedam. She has also received many awards for her roles as an action queen. She started her career as a yoga instructor but passion drove her to choose acting as her career. 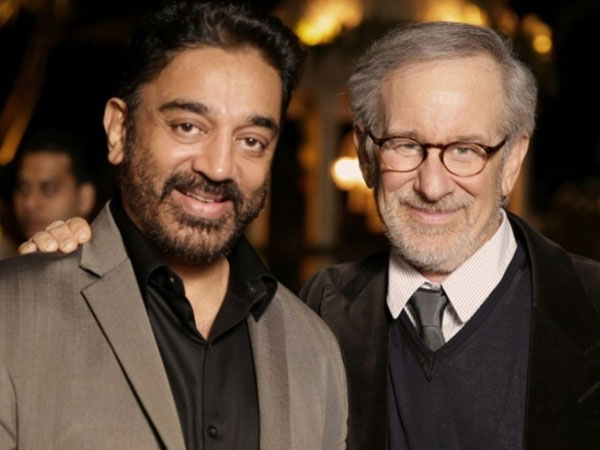