Lingaa is all set to hit thousands of theatres worldwide on Superstar Rajinikanth's birthday on 12th of December. While AR Rahman's songs from the movie has been embraced by millions of fans gleefully, the song Mona Gasolina has become the most loved of them all.

The song oozes with zest and is sung brilliantly by Mano, Neeti Mohan & Tanvi Shah. Its lyrics has been penned by Madhan Karky, son of legendary lyricist Vairamuthu and the song houses some really interesting lyrics.

Madhan Karky himself has taken to twitter with the transliteration of the song. What more, he has also come up with the English version of the song which has been translated by his wife Nandini Karky.

The first few lines of the song in English reads like this:

Hey Mona!
My dear Gasolina!
My heart jumps up,
As if on a trampoline!

Is your eye, a compass?
Am I your Columbus?
As I throw the anchor
As you dance and stir,
The sea bursts like a firecracker!

Check out the entire lyrics, transliteration and the translation of the song in English here:

Well, all those who were not aware of the meaning of this wonderful song do owe a big thanks to the creative lyricist Madhan Karky. It is indeed a noble gesture from him to dish out the song's lyrics in English so that it reaches a wide range of audiences. It is true that music doesn't require the knowledge of language but it is also true that a song could be enjoyed to the fullest when one can crack the lyrics of the melody. 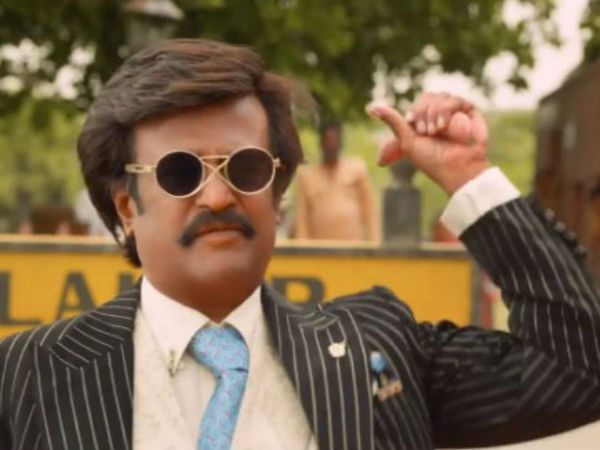