Lakshmy had written on her social networking page, "Watched a film (Kaaviya Thalaivan) that put me to sleep! Wish such super talented actors, director offered us something new! I wonder how a popular film critic on Twitter praised the film! Went to watch it because of his review...disappointed once again!"

She had also called Thirudan Police "unbearable" and criticized it for having influences from previous movies, purposeless item numbers, bad portrayal of villain's wife etc. What's interesting is that both these movies are doing well at the box office and both these films opened up to positive reviews by both fans and critics.

Some believe that Lakshmy might be showing signs of frustration as her movie Nerungi Vaa Muthamidathey did not fare well at the box office despite its promising script and screenplay. Others requested her to review other movies as well like Kaththi and Anjaan as she had earlier informed that she would write about all the films she watches.

Lakshmy has also attracted criticisms for not encouraging films like Kaaviya Thalaivan when her colleagues from the industry extended their support to her film Aarohanam despite being an average movie. Lakshmy's comments has also opened up debates whether or not a person involved directly in the industry should openly criticize other films that will give rise to negativity within the industry. 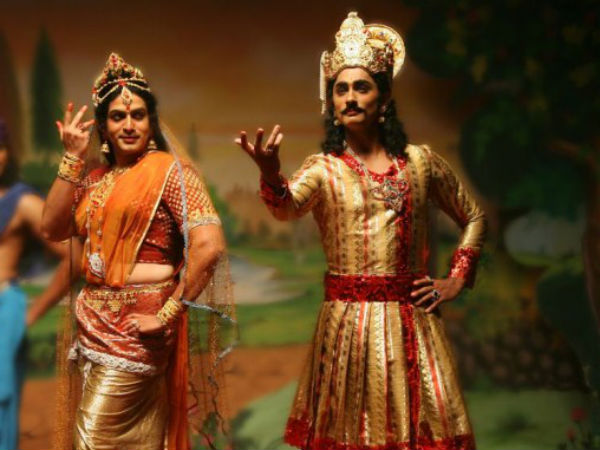