A complete list of nominees for the 62nd Filmfare Awards (South) has been divulged by the organization and the nominees for Tamil might not surprise many.

While Kaaviya Thalaivan leads the pack with 10 nominations, Vijay's Kaththi is the second favourite movie with 7 nominations in various categories.

But Kaaviya Thalaivan has also been nominated for Best Actor In A Supporting Role(Male & Female) and Best Playback Singer(Female) and Kaththi has not found a place under these categories.

Interestingly, Kaaviya Thalaivan tanked at the box office whereas the Vijay starrer kept the cash registers ringing for a long time, collecting over 100 crore rupees.

With the competition between these two films intensifying ahead of the award ceremony, it is to be seen which film walks away with most number of honours. 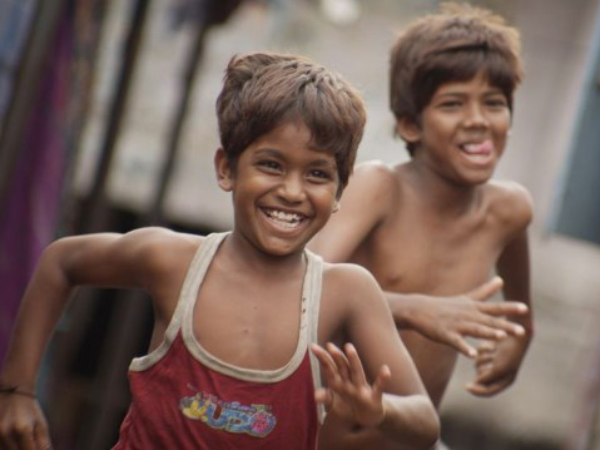 Kaaka Muttai Movie Review: A Rare And Near Flawless Film