'Aachi', as she was fondly called by everyone stayed true to her name till the very end as she served a greater purpose than just being a legendary actress in the Tamil film industry.

Manorama continues to be an inspiration to thousands of aspiring actors and actresses but that's just a part of her greatness, for the actress' contribution towards Indian cinema is more than what meets the eye.

When it comes to Kollywood, her contribution towards it is much like a grandmother gifting her grandchild that special pocket money when it is needed the most.

Tamil cinema was lucky enough to have its own grandmother, who proved that even comedy actresses can make an impact like any other leading male superstar, when the industry needed it the most.

Manorama acted, danced, sang and inspired her way to glory. A seed sown by her gave rise to many other trees like Sachu, 'Kovai' Sarala among others. What more, it is continuing to yield fruits even today in the form of 'Jangiri' Madhumitha and Vidyullekha Raman.

Talk about trendsetters and 'Aachi' Manorama would feature in the top of the list as she achieved the impossible way back in the 1950s.

Check out the slides below for some mind-blowing facts about the greatest actress of Kollywood: 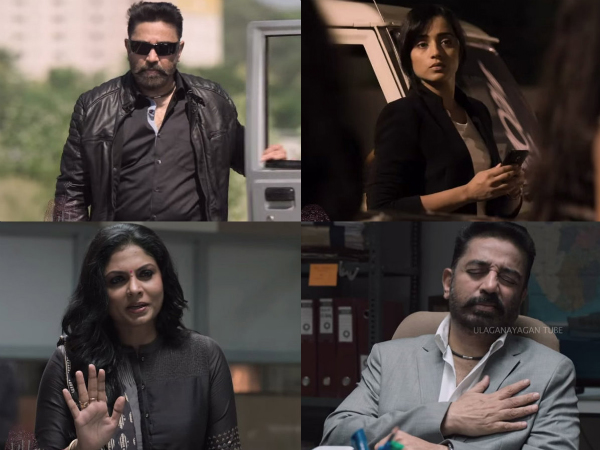 She is the current Guinness World Record holder for featuring in more than 1000 films. She achieved this way back in 1985 and the record is highly unlikely to be broken even in the far future. By 2015, she had done more than 1500 feature films and many TV series.

Believe It Or Not

She has a distinctive record of appearing in more than 1000 stage performances coupled with her 1500 films. This piece of news along with her picture has been documented by 'Ripley's Believe It or Not'.

Another unique record held by her, is her participation in movies along with 5 different Chief Ministers. She has acted along with Tamil Nadu's ex Chief Minister MG Ramachandran and the current CM J Jayalalitha. She has essayed important roles in films written by C N Annadurai and M.Karunanidhi (ex CM's). She has also shared screen space with Dr. NT Rama Rao (Andhra's ex CM).

She has sung for some of the most celebrated music directors known to Indian cinema; MS Viswanathan, Ilaiyaraaja, A R Rahman to name a few.

Manorama was bitten by a banded krait ('Kattuviriyan' snake) when she was shooting for the film Manjal Kungumam. Right after surviving the attack of a venomous snake, she had to act in a scene where she was made to bathe a snake statue and sing lullaby for it in the film Aadi Viradham.

It is said that Manorama first faced the camera for a Sinhalese film directed by Masthaan in which she essayed the role of heroine's friend. The great actress could speak different dialects of Tamil effectively.