Actress Sneha and actor Prasanna who got married in 2012 are one happy couple in the Kollywood fraternity and why not? Both their career graph at the moment looks good and soon they will be welcoming a new member into their family.

Yes, looks like the versatile actress who made her Tamil debut in the year 2000 through Ennavale is expecting her first child, according to her husband Prasanna.

The Kalyana Samayal Saadham actor wrote on his social networking page, "On this special day am extremely happy to share a Gud news with u all. we are awaiting a new member in the family very soon".

Going by his tweet, it looks like the couple are all set to become parents very soon which is a great news. Their marriage took place in Chennai on 11th May 2012.

Though they initially had declined their relationship as rumour, Prasanna later confessed to everyone that they have decided to get married with the blessings of their parents.

Sneha appeared in a Telugu movie, S/O Satyamurthy very recently and is awaiting a release in Tamil which is titled Vidiyal. Prasanna was last seen in the 2014 thriller Netru Indru and is currently working on a yet to be titled flick. Stay tuned for more updates. 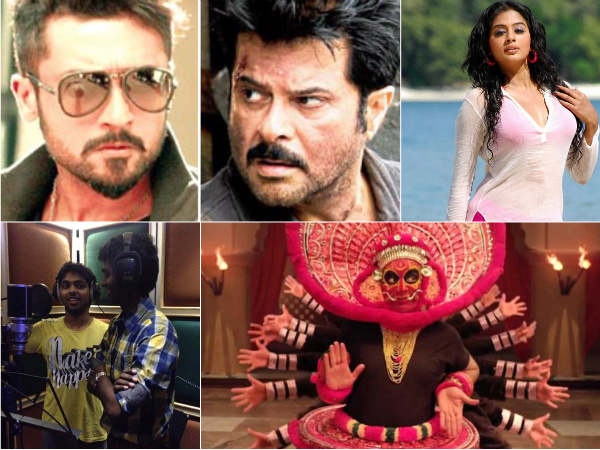 Highlights Of The Week: Anil's Threat To Suriya, Kamal's Power To Unite Hindu-Muslims And Much More!