Without a doubt, AR Murugadoss is one of the most sought after filmmakers in India at the moment. This being the case, isn't it a smart move to put the director on the spot, while expecting a favourable answer from him?

Famed director-producer and father of Ilayathalapathy Vijay, SA Chandrasekhar did exactly that when he almost persuaded Murugadoss into saying that his next Tamil film will be with none other than Vijay.

At a recent award function organized by Behindwoods, SA Chandrasekhar went on to say that Murugadoss' next Tamil film should once again be with Vijay and that's what he desires.

Responding to his requisition, the Kaththi director acknowledged him, in front of a massive crowd, by saying that his upcoming Tamil movie would feature Ilayathalapathy Vijay.

If SA Chandrasekhar's wish comes alive, it would effectively lead into AR Murugadoss' third straight collaboration with Vijay as his previous two Tamil films as a director were Thuppakki and Kaththi.

As both Thuppakki and Kaththi were massive box office successes, Murugadoss' third film with Vijay could give rise to a gigantic expectations from fans and movie goers.

The Ghajini director is currently working on his Hindi flick Akira starring Sonakshi Sinha and Konkona Sen Sharma in lead roles, post which he might start his Tamil project with Vijay. 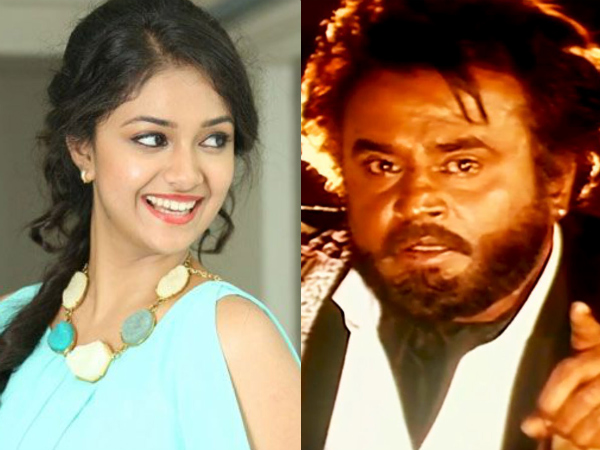 After completing Vijay 59 which is being directed by Atlee, Vijay will most probably join hands with SJ Surya for Kushi 2.

It was also reported that Vijay might work under Prabhu Deva's direction as the latter had expressed his interest to direct Ilayathalapathy under his home production.

Is Vijay The Most Sought After?

Going by the actor's current commitments, it looks like the Puli star is the most sought after actor in Tamil cinema at the moment with a number of directors wanting to work with him.

What Is Samantha Happy About?

An update from the camp of Vijay 59 has it that Samantha is pretty happy with the way the film is shaping up and that her chemistry with Vijay will be talked about once the film hits theatres.

An insider from the sets of Vijay 59 has revealed that apart from action sequences and other commercial elements, the movie will house a cute story that will be loved by all.

Ilayathalapathy Vijay will be donning the khaki uniform as he is playing a cop in the film. The movie also has Amy Jackson as one of the heroines.