Famed writer Jeyamohan, who had earlier worked in movies like Naan Kadavul, Kadal and Papanasam, has joined hands with director Shankar for Rajinikanth's Enthiran 2 aka 2.0.

Taking care of the dialogues and screenplay along with the Enthiran film-maker, Jeyamohan is confident about the intensity of the upcoming sci-fi thriller.

"I completed writing dialogues for the film long ago. Shankar is a director known for his tight screenplay. 'Anniyan' was the best among his works as far as the screenplay is concerned and '2.0' will be better than that", Jeyamohan wrote on his blog.

Apparently, the writer is upbeat about Rajinikanth's robot avatar, Chitti. He has said, Chitti will have much more to do in the sequel and will have depth to his character.

Hinting at Shankar's failed attempt to rope in Kamal Haasan to play the film's main antagonist, he wrote, "Akshay Kumar has replaced Arnold Schwarzenegger to play the antagonist's role. This character which has many shades to it was initially written for one of the biggest heroes of Tamil Cinema." 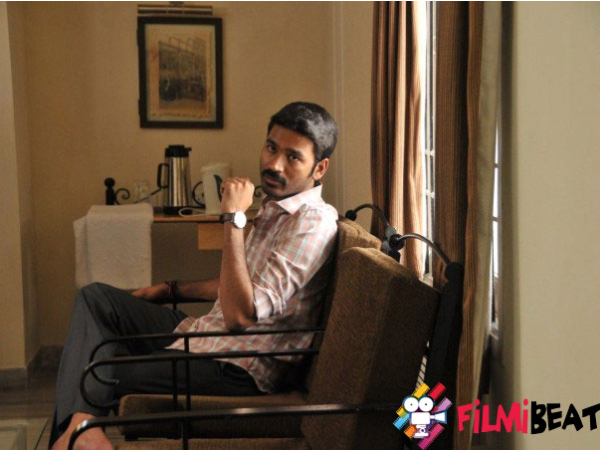