Earlier it was reported that Shankar had tried roping in Kamal Haasan for his upcoming project with Superstar Rajinikanth, which is believed to be a sequel to Enthiran.

The character, which was originally written with Hindi star Aamir Khan in his mind, was later rejected by Ulaganayagan Kamal Haasan and was subsequently bagged by Vikram.

After failing to get both Rajinikanth and Kamal Haasan on board, looks like Shankar has decided to rope in at least Kamal's dialogue writer.

Famed novelist and screen writer Jeyamohan, will take care of the dialogues in Enthiran 2 if sources are to be believed. It is to be noted that Jeyamohan has penned the dialogues for Kamal's upcoming movie Papanasam.

Shankar, who is in search of a writer post the demise of his long term associate Sujatha in the year 2008, is in no mood to leave any stone unturned for Enthiran 2 and therefore has turned towards Jeyamohan.

It is also worth mentioning that Shankar's last film I starring Vikram, was widely criticized for its poor writing and not so impressive dialogues as opposed to his previous movies which had Sujatha's stamp all over. 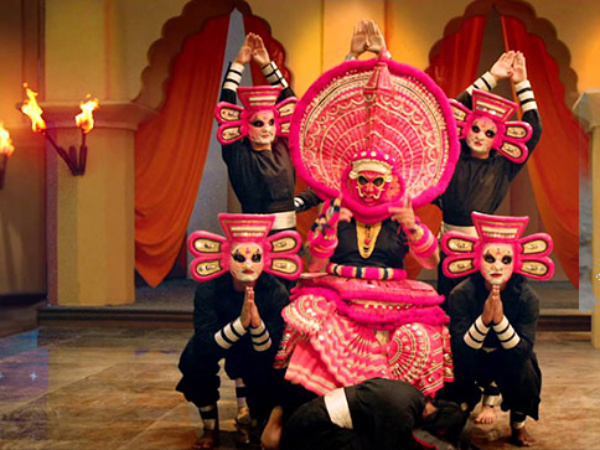