At the recently concluded success meet held to celebrate the triumph of Jyothika's 36 Vayadhinile, Suriya had shared some interesting information about the film, Jyothika's salary and much more.

"I would like to pay her like I would pay any top actress, but she did not accept any money before the release of the film. Now, I am continuing to pay her as money keeps flowing in from the film", Suriya had said when asked about Jyothika's salary for 36 Vayadhinile.

Saying that he was the one who suggested the title 36 Vayadhinile, which would subsequently reveal Jyothika's real age, Suriya went on to say that he was sure about the title even after many suggested against it.

Next came in the most expected question, who is the better performer among the star couple, for which Suriya said, "my mother actually came up to me and said, Jyothika performs better than me on screen after watching the movie".

Isn't that amazing to hear? 36 Vayadhinile speaks about women empowerment and here is one of Kollywood's top actor sharing publicly what his mother had to say about Jyothika's performance.

Rosshan Andrrews, the film's director, summed it up by saying, "Suriya in reality is a perfect example for an ideal husband whereas Rahman in the film is an example of a bad husband". 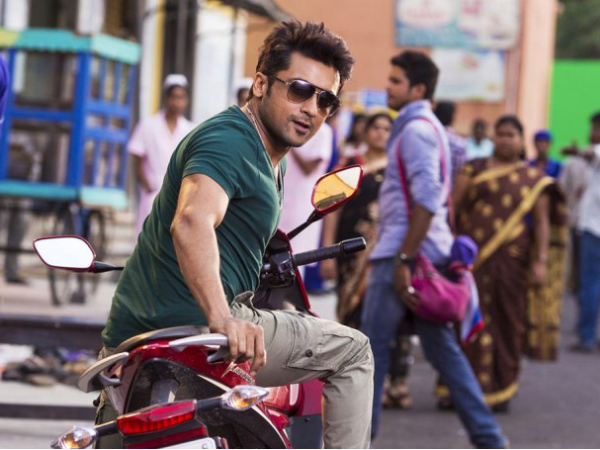