On October 31st 2014, we had reported that Dhanush might join hands with Mani Ratnam once the ace director finishes his then current project OK Kanmani.

With OK Kanmani tasting success monetarily as well as critically, reports began to sprout up pertaining to the Dhanush-Mani Ratnam project and that they might work together pretty soon.

Turning all those speculations into actuality, Mani Ratnam has officially confirmed that his next flick will indeed have Dhanush in the lead and that it will be a Hindi-Tamil bilingual.

Speaking to a popular North Indian publication, the Alaipayuthey director has confirmed this and has said that the project will go on floors once Dhanush completes his current commitments.

Looks like the virtuoso filmmaker is currently finalizing rest of the cast and crew including the female lead. It is also said that the film will be yet another classic romantic tale featuring a young couple.

Dhanush is currently working on the untitled Velraj project and Vetrimaaran's much anticipated Soodhadi post which he is expected to join the sets of Mani Ratnam's next venture.

With the Anegan star already creating an impact in Hindi cinemas, this upcoming Hindi-Tamil bilingual might literally turn him into a well known celebrity across India.

Kudos to Dhanush for scaling newer heights with each passing day. All we have to do now is to wait for the film to release to once again witness the much loved Mani Ratnam magic on the big screen. 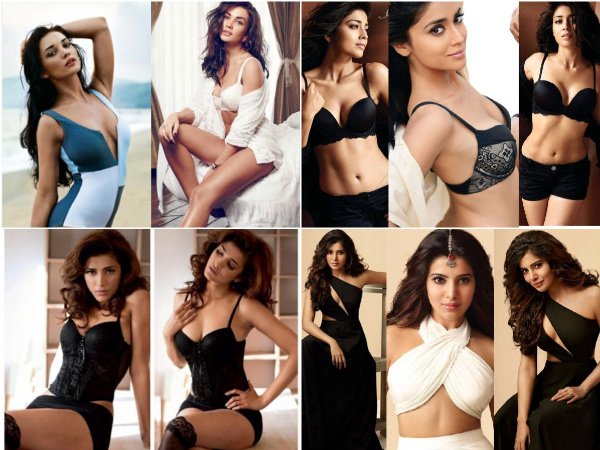