Before the end of this week, Tamil cinema audience will have not just one but eleven films to choose from. Yes, 6th of March 2015(Friday) will witness the release of eleven Tamil films apart from two dubbed movies which would then take the tally to thirteen, making it the first weekend of 2015 with so many releases.

Among the big budget movies we have Siddharth's Enakkul Oruvan, R.K's En Vazhi Thani Vazhi and JK Enum Nanbanin Vaazhkai starring Sharwanand and Nithya Menen which is directed by Cheran of Autograph fame.

Apart from these eleven movies, two dubbed movies namely, Murattu Kaithi which is a Kannada movie starring Sudeep and a Hollywood film will be released in Tamil.

As there are only 1200 theatres(approx) in Tamil Nadu and with Enakkul Oruvan ensnaring almost 300 screens, it will be interesting to see how other films are accommodated in the remaining theatres. It would also be fascinating to see which film comes out as a winner.

As of now with 250-300 screens under its kitty, Siddharth's Enakkul Oruvan starts off as a clear-cut favourite. It is also worth mentioning that Enakkul Oruvan is a remake of a Kannada movie.

With so many straight Tamil movies releasing on the same day, March 6th will definitely turn out to be a treat for all Tamil cine goers who will have as many as thirteen films to choose from. 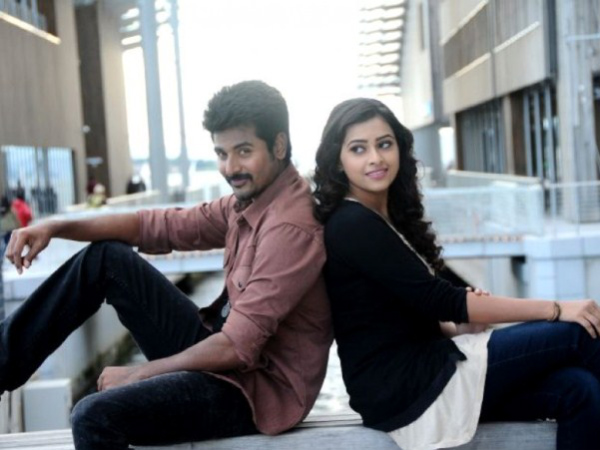