If the latest reports on the upcoming Rajinikanth-Ranjith flick turns out to be true, then Pa Ranjith might lose out on the opportunity to direct the Superstar.

In what looks like a shocking report, producer KE Gnanavel Raja of Studio Green has claimed control over Ranjith's actions and is drawing the strings attached to the Madras director away from Rajinikanth's project.

On throwing some light on the issue, it is comprehended that Pa Ranjith has already signed an agreement to direct a film for Studio Green with Suriya in the lead.

Of course, Ranjith wouldn't have foreseen his chance to direct the acclaimed actor, influenced by Soundarya Rajinikanth, who was instrumental in him meeting the Lingaa star.

After being in the limelight for a while, Ranjith is said to have received a reminder from Gnanavel Raja, who is now allegedly demanding for an answer.

It is reported that the Komban producer has asked Ranjith not to go ahead with the Rajinikanth project unless he completes his film with Suriya as agreed before.

Now that's a condition that might potentially end Ranjith's dream of directing Rajinikanth as the Superstar might go ahead with Shankar's project after a few months.

It is now to be seen if Ranjith can convince Gnanavel Raja to earn himself a project with Rajinikanth or succumb under the producer's pressure to go ahead with the Suriya project. 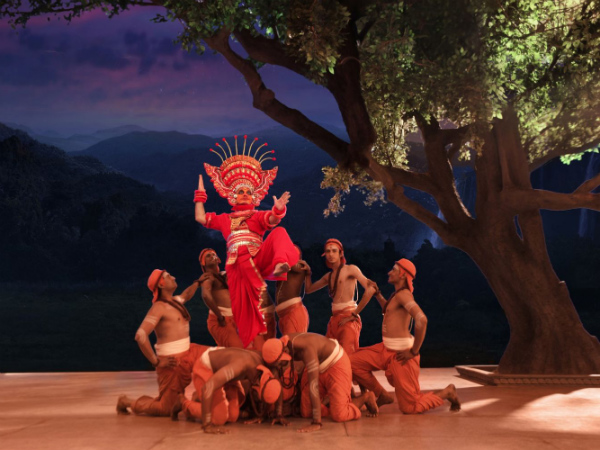