Life is unpredictable they say and here is another hard hitting example justifying that fact. We had earlier informed that National Award winning editor TE Kishore who made his work felt in movies like Eeram, Aadukalam etc, was hospitalized due to a clot in his brain.

Well, the sad news that has just come in unfortunately suggests that the talented editor has left this planet to reach a better place. Yes, editor TE Kishore passed away in a private hospital in Chennai this evening.

He collapsed on March 3rd when he was on the editing table discussing a few important points along with director Vetrimaran as they were working together for their upcoming movie. He then slipped into coma after a surgery from which he never recovered.

He has worked in 30 feature films as an editor including Tamil, Telugu, Kannada, Hindi and English. He was honoured with the National Film Award for Best Editing for his work in Dhanush's Aadukalam and also went on to win the Vijay Award for Best Editor for the film Engeyum Eppodhum.

Aged 36, the dexterous editor was about to celebrate his birthday on March 24th before falling prey to a cruel destiny. It is also said that his body organs will be donated to those in need. Surely, Tamil cinema has lost one of the most talented editor of our times. May his soul rest in peace. 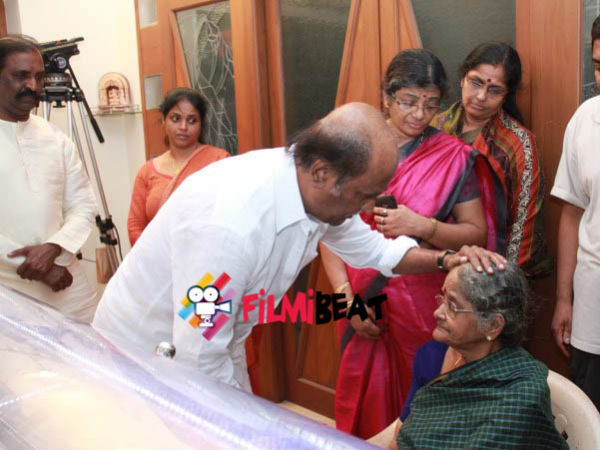