After announcing his next project Singam 3, officially, director Hari has gone on to share some never before known facts about the third installment in the Singam franchise.

Confirming that Shruti Haasan will be a part of Singam 3 along with Anushka, he has also mentioned that prominent actors like Nassar and Radha Ravi have been retained.

Promising that the film will be better than the first two parts, the Aaru director has revealed that Suriya's character in Singam 3 will have a stronger purpose and strength.

Dialogues like, "A police officer's responsibility is not just arresting criminals causing trouble but to make sure trouble doesn't happen at all", will feature right throughout the movie, according to its director.

Trying his best to dish out an absolute entertainer, Hari has reportedly gobbled up 9 months just to pen the script for this film which will have Anirudh's musical.

It is said that the movie will have its first schedule shot in Thoothukudi and Karaikudi districts post which the crew will move to some of the exotic locations in Goa and Paris.

It is also speculated that Suriya will sport 6 pack abs in the movie which is quite unusual for a cop. A next generation cop perhaps? Let's wait for the film to hit the silver screen. 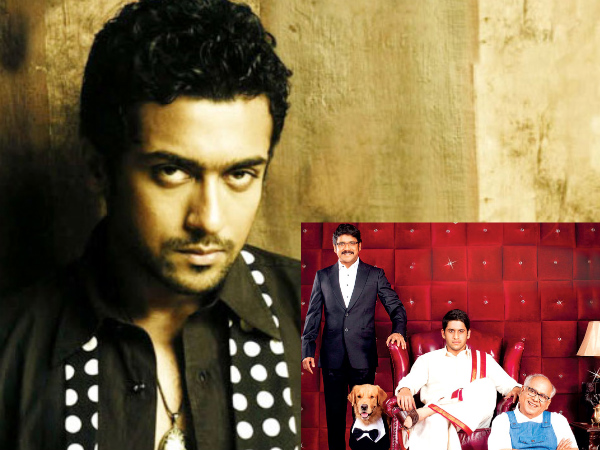 Vikram Kumar's 24: Suriya To Reprise 3 Roles Portrayed By The 3 Akkinenis?