Even as the news about Ajith's 56th film with Siva is making rounds with a still of Ajith and Lakshmi Menon capturing the attention of many, there are fresh updates regarding Thala 57.

If reports are to be believed, Ajith will once again act under Vishnuvardhan who has directed the former in Billa and Arrambam, both being successful at the box office.

The reason behind Ajith's decision to yet again team up with Vishnuvardhan, is said to be his helping nature and that this time around he wanted to help producer SS Chakravarthy of NIC Arts.

Out of 15 films that he has produced, 9 movies has had Ajith in the lead with the last being KS Ravikumar's Varalaaru. Post Varalaaru, SS Chakravarthy has not had any major releases.

With Simbu's Vaalu and Vettai Mannan, both produced by Chakravarthy, still unable to find its respective release dates, the producer's woes had gone from bad to worse.

When Ajith was informed about this, he swung into action and decided to help the producer by entrusting him with the responsibility of producing his upcoming movie, Thala 57, according to a report.

Meanwhile, the shooting of Thala 56 has already begun and a leaked photo of Ajith and Lakshmi Menon from the shooting spot is currently being circulated in a vivacious manner throughout all social media networks.

While Lakshmi is incorporated to play Ajith's sister in the movie, Shruti Haasan will be seen as the female lead. The film is being produced by AM Ratnam. 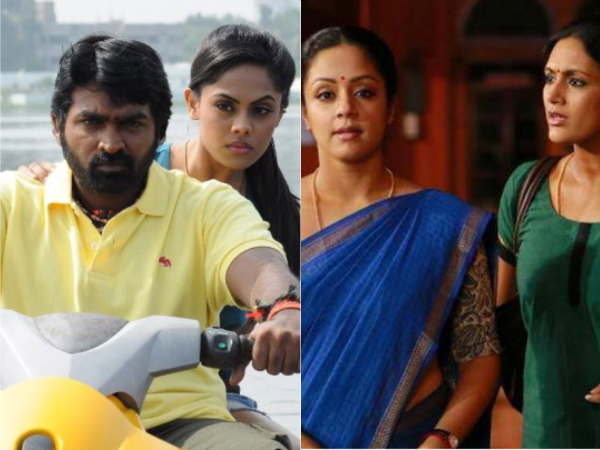