With the buzz around Massu Engira Masilamani aka Masss coming to an end after few weeks from its release date, the focus now shifts towards Suriya's upcoming movie 24, being directed by Vikram Kumar.

According to the latest report from a leading daily, 24 might have Suriya playing triple roles as that of a grandfather, father and son. It is also being reported that the film is actually the official remake of Telugu movie Manam.

Vikram Kumar who had helmed Manam last year had roped in the three Akkinenis(Nageswara Rao, Nagarjuna and Naga Chaitanya) and now it looks like the Singam star will portray all the three characters himself.

It is to be noted that Samantha, who had played the female lead in Manam, has been roped in as the leading lady in 24 and the crew is currently stationed at Mumbai, shooting some important sequences.

Suriya, who tasted success as a producer through 36 Vayadhinile, will be bankrolling this project as well which has its music composed by the Oscar winning musician AR Rahman. 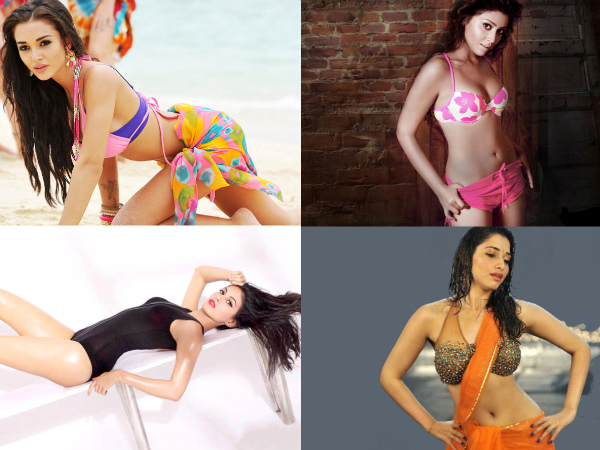