At a recent award function, which saw the presence of almost all Kollywood celebrities, National Award winning director Bala surprised everyone by asking Dhanush to provide him with a chance to direct him.

Bala, one of the most respected director in the industry, swept whatever ego, if he had any, under the mat by letting everyone know that he is ready to work with Dhanush if the Anegan star presents him with an opportunity.

"If Dhanush gives me a chance, why not? He might not work with me as a producer but he might do a film as an actor", said the maverick filmmaker jokingly, accentuating the fact that he might not be considered as a typical producer's director.

Calling Dhanush an asset not only to Kollywood but to the entire Indian film industry, Bala continued to shower praises on the Aadukalam actor as long as he was on the rostrum.

Thanking Bala for his kind words, Dhanush responded by saying he is ready to feature in a Bala film whenever he gets a call from the Pithamagan director.

Dhanush said, "Am ready to do a film with Bala sir, it's him who has not called me until now". Well, going by this conversation, we can definitely say that a Bala-Dhanush project is on the cards.

If at all such a project takes shape, yet another National Award might knock the doors of Tamil cinema. Stay tuned for further updates. 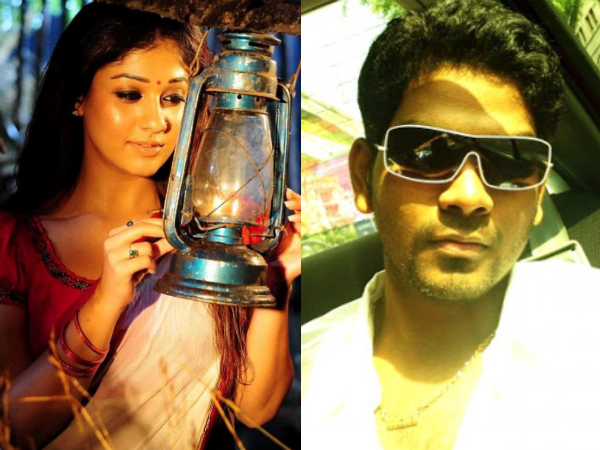