Prominent Tamil films like Kamal Haasan's Uttama Villain and Gautham Karthik's Vai Raja Vai are all set to be released on the 1st of May.

Interestingly, a few films which was previously released on the International Workers' Day have tasted success in a big way.

Films like Ethir Neechal and Soothu Kavvum were released on May 1st and subsequently went on to become huge hits in the year 2013.

So what is it with Tamil films and the date May 1st? Well, whether it is a classic case of coincidence or sheer luck, makers of Uttama Villain and Vai Raja Vai would be hoping that the history repeats itself.

Both Uttama Villain and Vai Raja Vai have been awaited by fans with utmost interest and curiosity for both these films promises to be fresh and unique.

While Uttama Villain is set across two different time periods and comprises of some wonderful technicians, Vai Raja Vai is said to be a romantic thriller, directed by Aishwarya Dhanush.

Stay tuned for further updates on both these exciting movies. 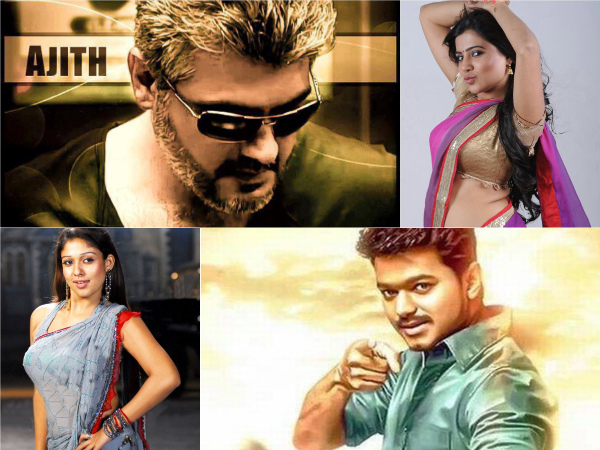