Producer Gnanavel Raja has confirmed that the sequel to last year's horror-comedy Darling will hit the screens next month.

"We are planning to release the film by early March," Gnanavel Raja said in a statement.


He added: "Sequels need not necessarily be the film with the same cast or script, the genre is good enough to hold the brand value."

The film was initially titled "Jinn" But Raja felt it needed to be changed.

Directed by debutant Sathish Chandrasekaran, the story is set around five friends who go on a hill station trip with a possessed friend.

Darling 2 has Kalaiyarasan, Rameez Raja, Maya, Kaali Venkat, Hari, Arjunan and Ramdoss in important roles. While music has been composed by Radhan, cinematography has been handled by Vijay Kartik Kannan.

Edited by Madan, Darling 2 is based on real life incidents that occurred in director Sathish Chandrasekaran's life, when he was on a holiday with his friends.

Stay locked for further updates pertaining to this interesting flick. 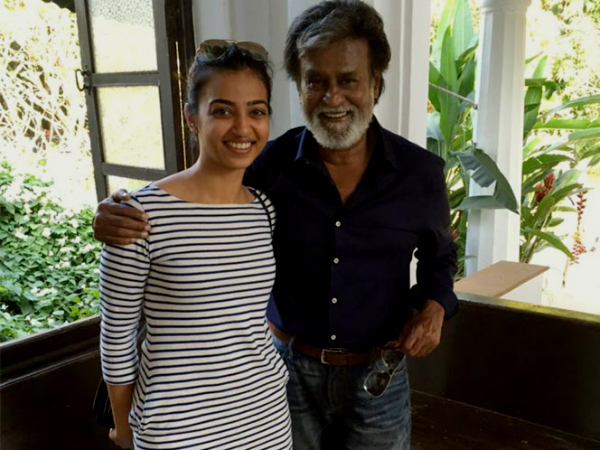 And It's A Wrap In Three Weeks! Radhika Apte Joins Rajinikanth In Malaysia