The movie, which will be helmed by RS Durai Senthilkumar of Ethir Neechal fame, will have its music composed by Santhosh Narayanan, according to the Maari actor.

"With all your blessings #Kodi shooting begins from today directed by Durai Senthil Kumar. Happy to team up Santosh Narayanan for d 1st time (sic)," Dhanush posted on his Twitter page on Tuesday.

Also teaming up with Trisha for the first time, Dhanush might be seen in dual roles. Trisha will reportedly essay a character with negative shades, a role which was initially offered to Vidya Balan, according to sources.

As soon as Dhanush wraps up Kodi, he will begin shooting for his two-part film Vada Chennai, which will chronicle 30 years in the life of a gangster.

Vada Chennai will reportedly have Jiiva and Vijay Sethupathi playing important roles. The film, which has Samantha playing the female lead, will be directed by Vetrimaaran. 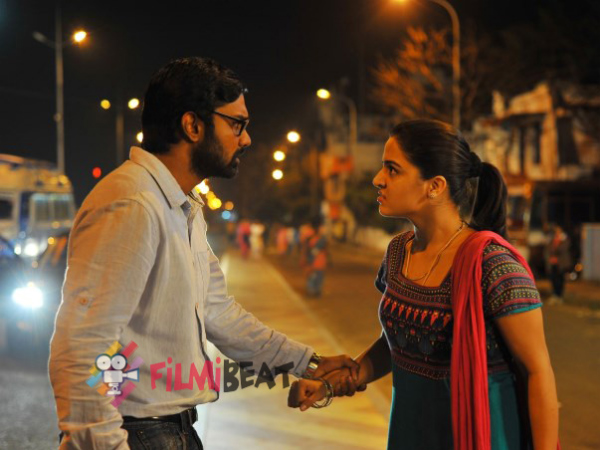