Udhayanidhi Stalin's Manithan is all set to hit the big screen tomorrow (April 29). But thanks to the press show organized by the team, few lucky ones managed to catch the film today. And those who have watched the movie have shared their opinion about Manithan and most of them are positive.

He further went on to say, "@ihansika characterisation in the movie was too good. Not yet another usual role. She looks too beautiful in the Movie. Kudos to @Udhaystalin for giving importance to wonderful script with underlying good message & producing it."

Sridevi Sreedhar posted, "@Udhaystalin @ihansika #Manithan has some fine moments. An honest attempt, a fine remake. #Manithan is a well made court drama. Hats off to the entire team."

Looks like Hansika has bagged a meaty role in the movie, for almost everyone are talking about her characterization. CK Mohammed said, "#Manithan : Bubbly @ihansika is seen completely different compared to her previous films. Liked her role so much!"

Bijin VJ tweeted, "@Udhaystalin #manithan is An Honest & Well-Intensioned Film! It has a worthy @Udhaystalin have done a good job and awesome performance."

Another critic named Raisa Nasreen said, "Watched #Manithan. A solid courtroom drama that is interesting and very well shot. @Ahmed_filmmaker sir this is your best yet."

"#Manithan -Its a super attempt by #Udhay! #Hansika had done a Fab role! & a good effort by the team! @Udhaystalin @ihansika @Ahmed_filmmaker," Dhanush Prakash wrote on his Twitter page.

Cinema Calendar went on to call Manithan the best film of Udhayanidhi so far, they said, "This is amazing; best usage of @Udhaystalin's potentiality; kudos to @Ahmed_filmmaker; #Manithan comes to stay; best film of Mr. Udhay." 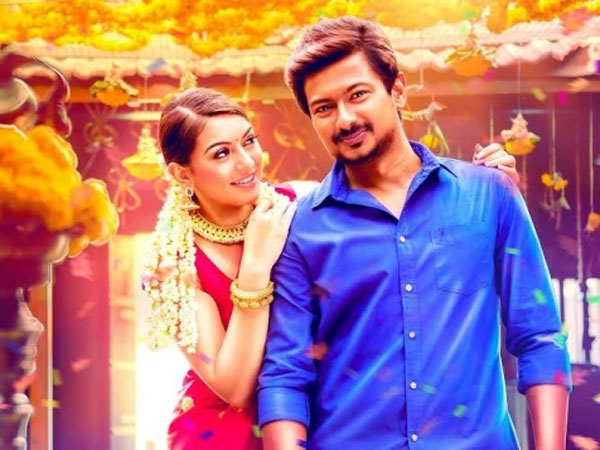 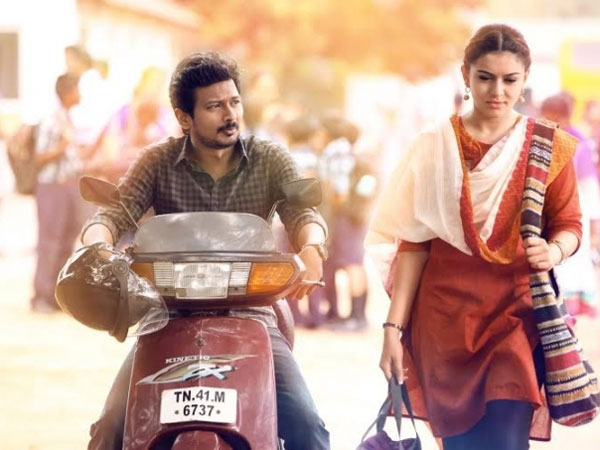 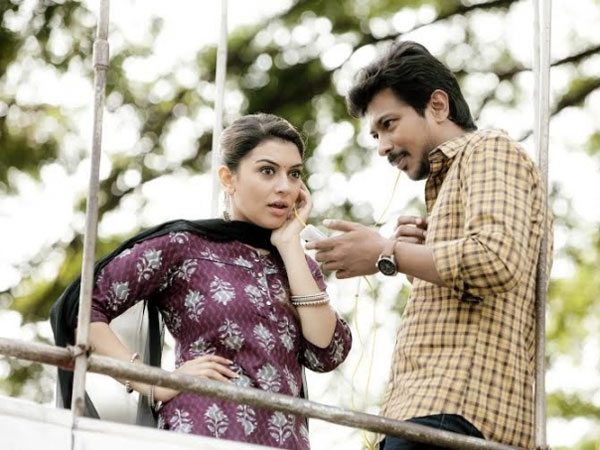 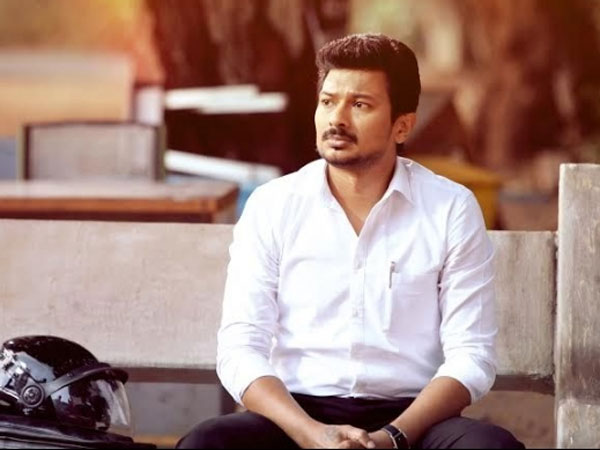 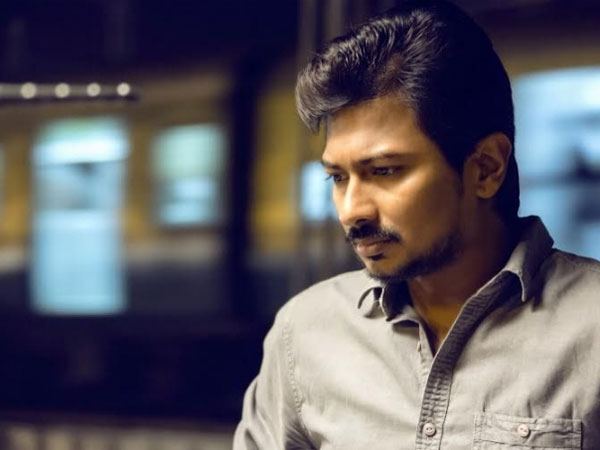 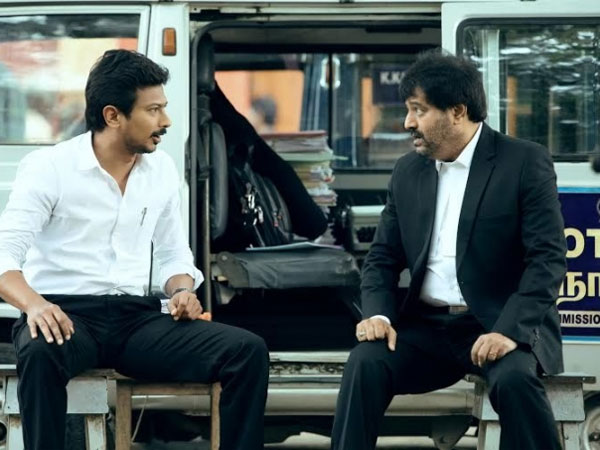 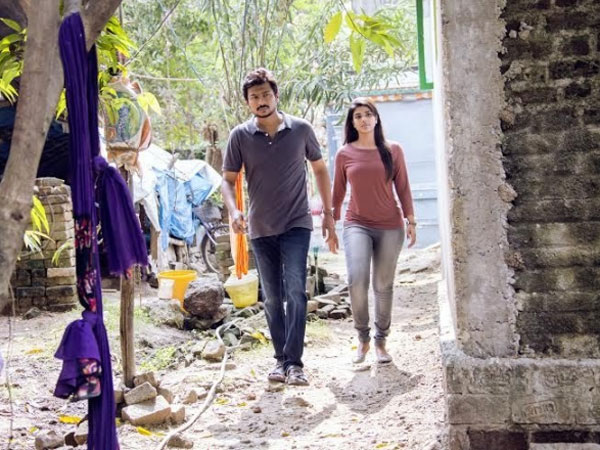 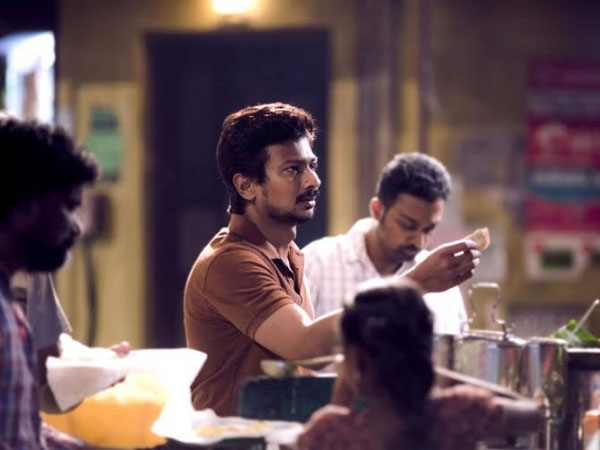 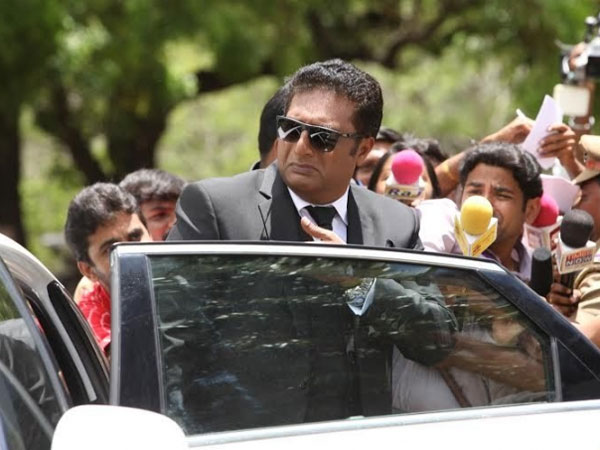 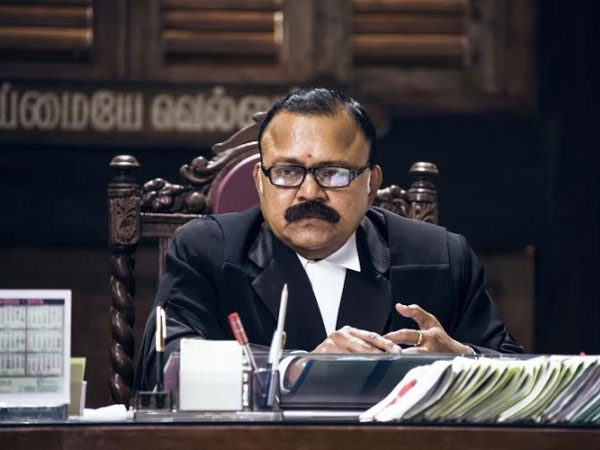 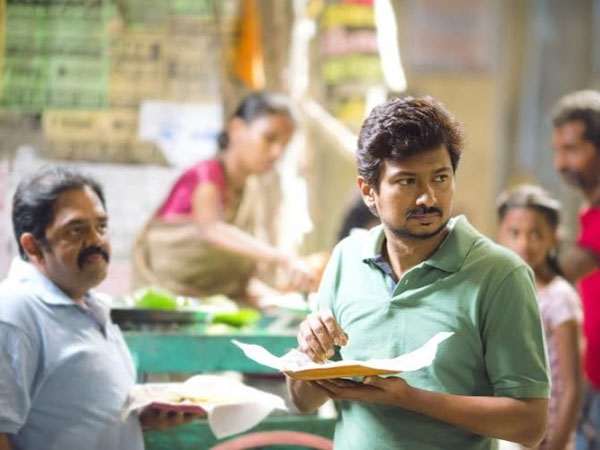 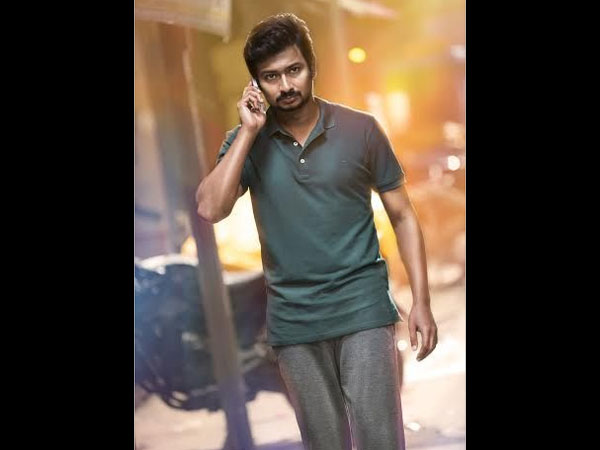 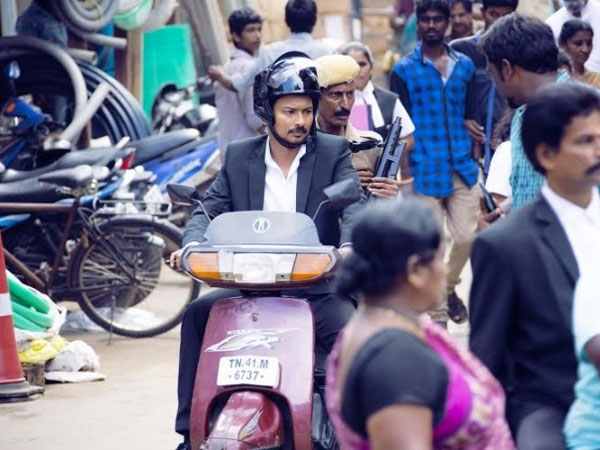 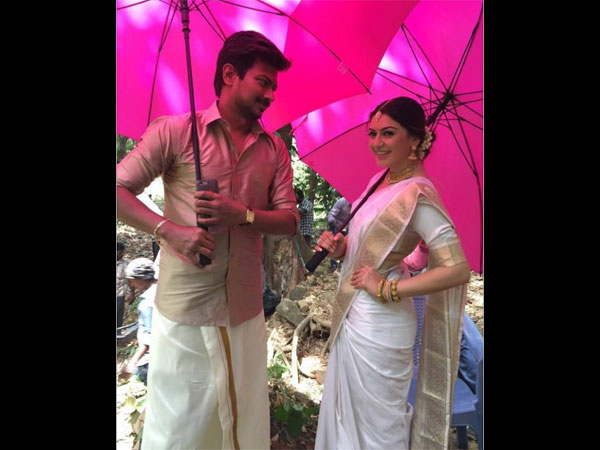 Also Read: Kabali: Rajinikanth Completes Dubbing, Get Ready For The Teaser On May 1st!