The team of forthcoming horror-thriller Jithan 2, a sequel to 2005 film Jithan, experienced supernatural presence when they were shooting at a prime location in Kodaikanal, Tamil Nadu.

The film's director and producer Rahul shared his 'eerie' experience during the film's shooting schedule.

"All horror films come with good and bad experiences. In our case, we had a bad experience when we were shooting at the suicide point in Kodaikanal, against the advice of the local people. During the course of the shoot, we experienced something eerie, and we knew it wasn't normal," Rahul told IANS.

Although nothing bad happened on the sets, Rahul still recalls it as a strange experience.

"My cinematographer and I felt the supernatural presence. It freaked us out briefly, but we were glad nothing bad happened. It was extremely challenging to shoot under such circumstances but it was equally thrilling," he said.

"This is a horror story with a twist. Unlike the regular portrayal of ghosts, what audiences will get to see won't make them squirm in their seats. There's nothing devilish about the story, because we've tried to portray the ghost as a human being, and one with emotions," said Rahul, adding that the story emphasises that there are also good spirits.

The film will have a connection with the prequel, confirms the director.

"In 'Jithan', Ramesh dies in the end. In this part, however, he's reborn. There's lot of visual effects (VFX) work involved and we worked with the best in the business to get the most satisfying output," he said.

On working with Ramesh, Rahul said: "As a director, when one is clear of what he wants from Ramesh, then he's a treat to work with". 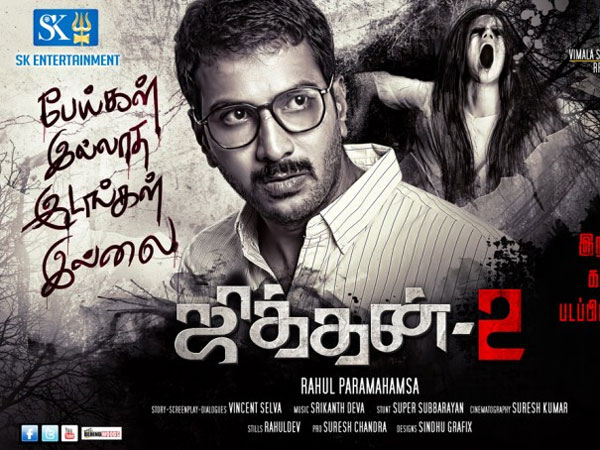 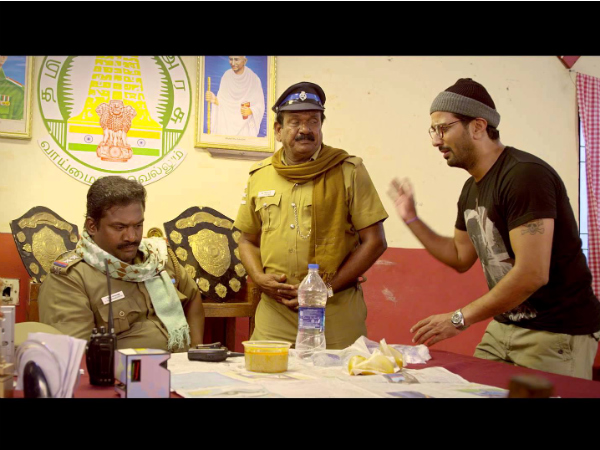 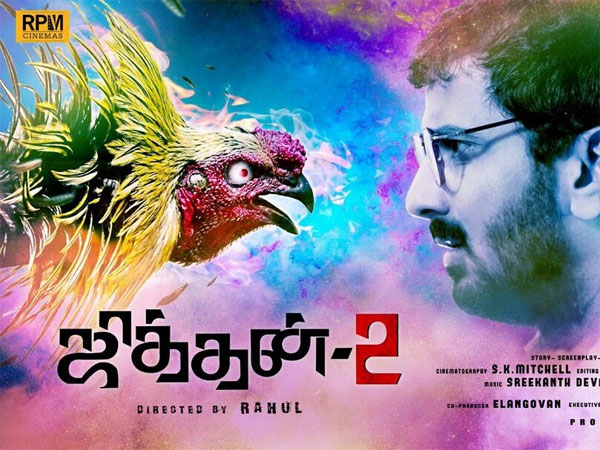 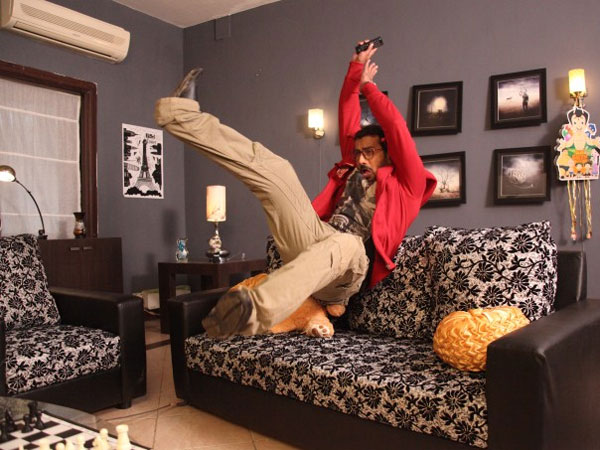 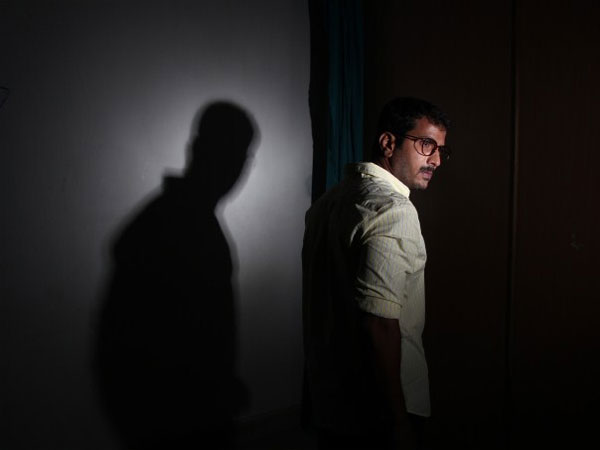 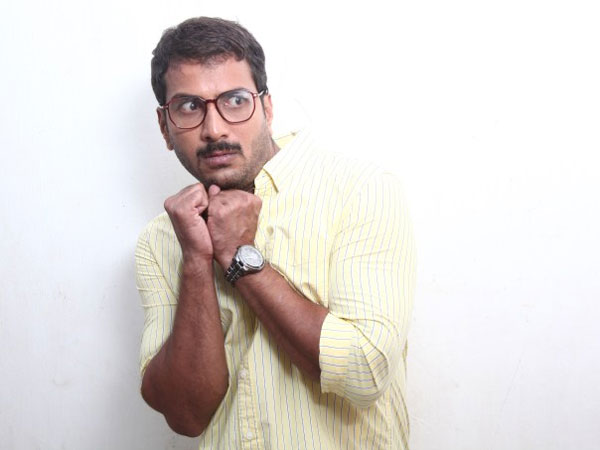 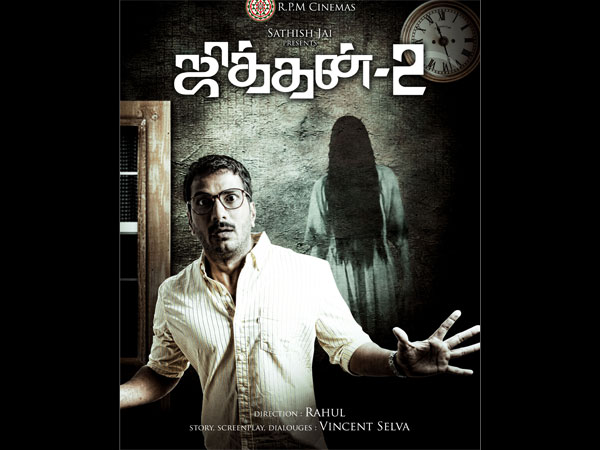 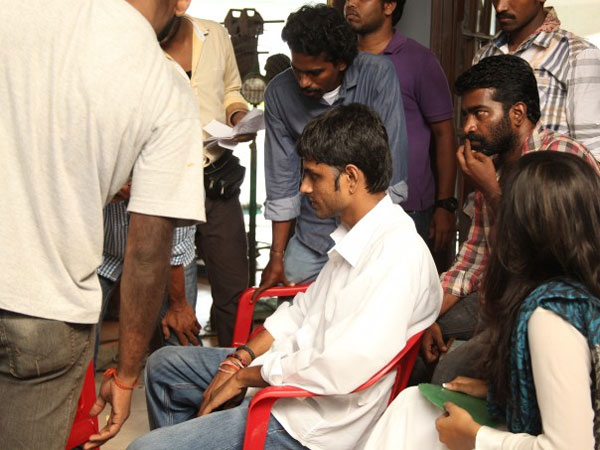 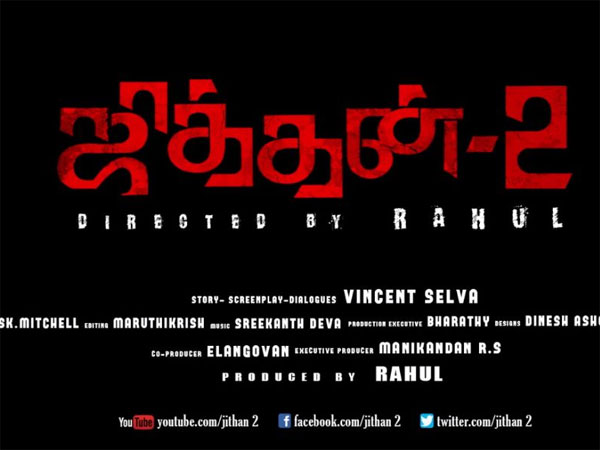 Also Read: I Play A Fun Role In 'Theri', Vijay Was Very Humble And Friendly: Sunaina