Without a doubt, it's the season of sequels. From thematic sequels like Darling 2 and Ko 2 to plot based sequels like Baahubali 2 and 2.o (Enthiran 2), film-makers are keen on cashing in on the success achieved by the prequels.

The latest to join the list is the 2012 superhit, Naan Ee. Yes, according to eminent writer and father of director SS Rajamouli, Vijayendra Prasad, Naan Ee will soon have its sequel.

Speaking at a film school in Chennai, the man behind the story of India's biggest blockbuster Baahubali, has revealed that the possibility of making a sequel to Naan Ee is pretty much on, according to a report.

What more, he has also reportedly said that Hindi superstar Salman Khan has expressed his interest to be a part of the project and if everything goes well, Salman might be making his Tamil and Telugu debut soon.

Like Naan Ee, the sequel too, will be a Tamil-Telugu bilingual and if the Hindi actor is on board, it might well be a Tamil-Hindi-Telugu trilingual.

It can be deduced that Salman might have expressed his interest to be a part of Naan Ee 2 while KV Vijayendra Prasad was working on the former's superhit flick, Bajrangi Bhaijaan. The story of Bajrangi Bhaijaan was penned by Mr. Prasad.

Directed by Rajamouli, Naan Ee had Nani and Samantha playing the lead, while Kannada superstar Sudeep had played the main antagonist.

It is Sudeep's role that Salman might be interested in, given the characterization and the prominence of that particular character.

If the project materializes, Naan Ee 2 might go on to become India's biggest money-spinner, considering Salman's popularity and the superior technological prowess of the South Indian film industry. 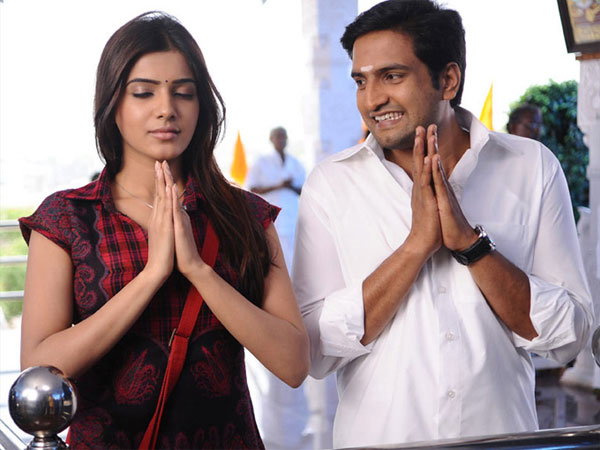 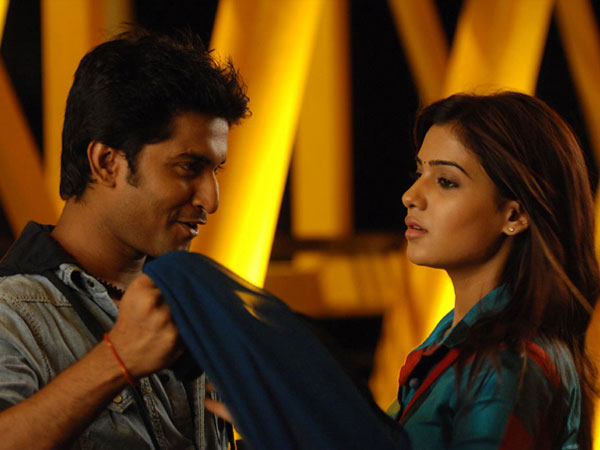 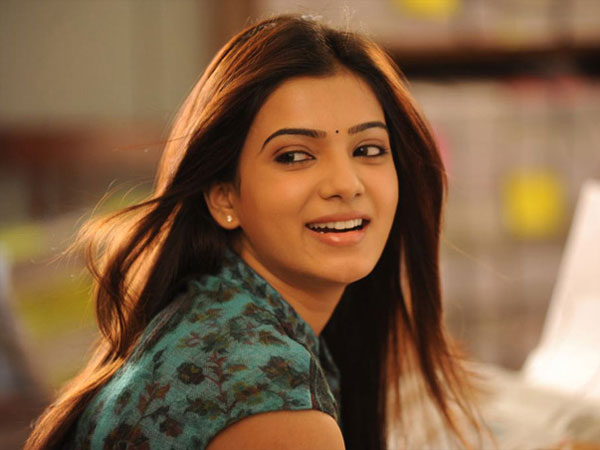 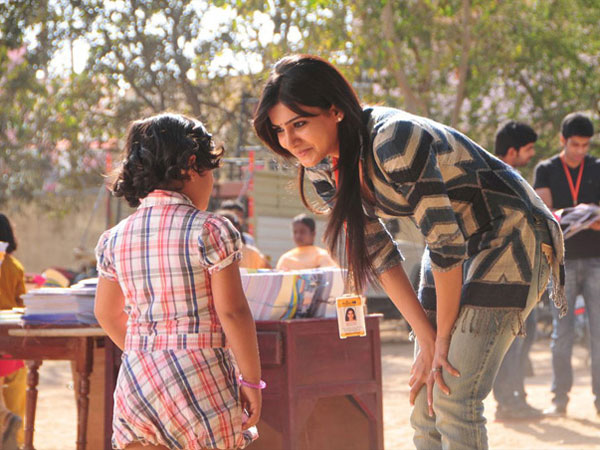 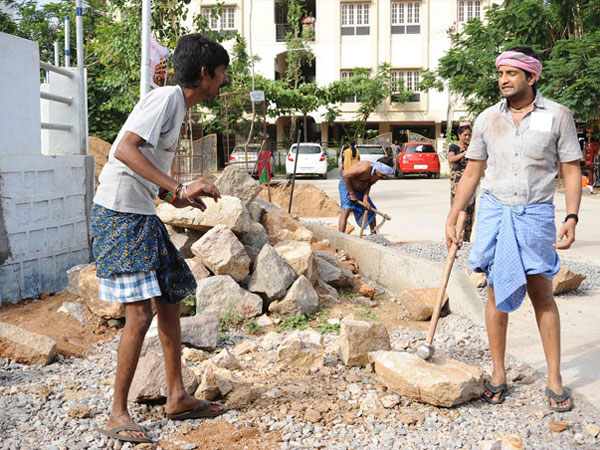 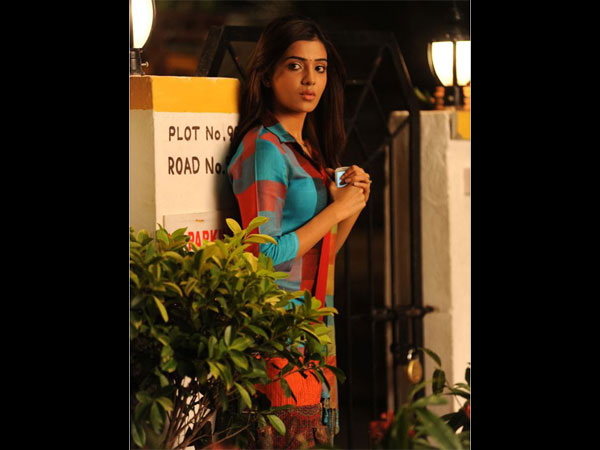 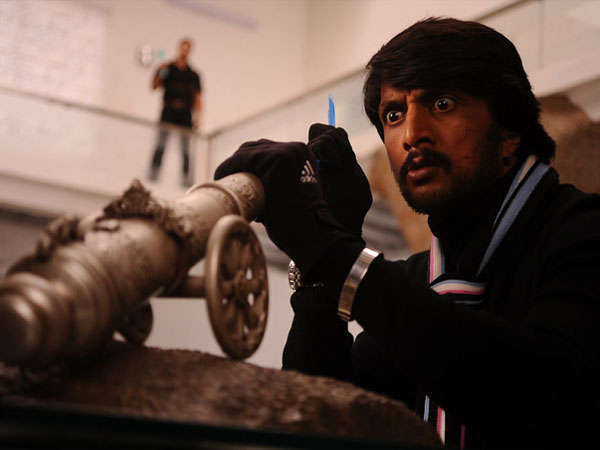 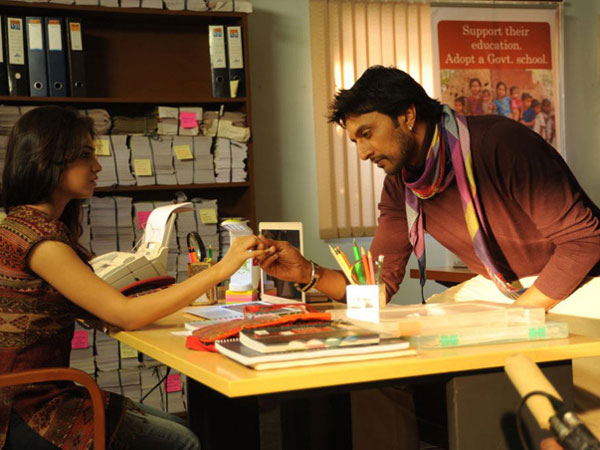 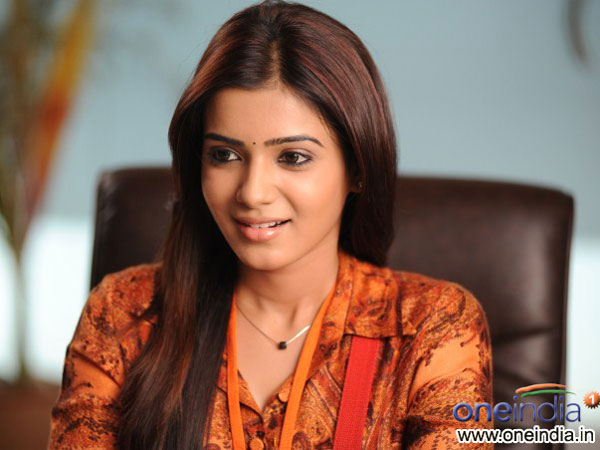