New stills from Raghava Lawrence's upcoming film Motta Siva Ketta Siva has been released and is taking the internet by storm.

As soon as the new posters were made available to public, #mottasivakettasiva started trending across India in various social media platforms including Twitter.

Showcasing Lawrence with three different hairstyles, the posters also reveal that the Kanchana actor will be playing a cop in the film.

With a subtitle that says 'The Mass Cop', Motta Siva Ketta Siva is all set to become the first film which portrays the choreographer turned actor as a police officer.

Directed by Sai Ramani, who had earlier helmed Jiiva starrer Singam Puli, this action entertainer is the official remake of Telugu flick, Pataas.

While Sarvesh Murali is taking care of the cinematography, Praveen KL has his hands busy on the editing table.

Interestingly, the title 'Motta Siva Ketta Siva' was initially registered by Vendhar Movies and the film had an entirely different plot with Raghava Lawrence and Kajal Aggarwal signed in to play the lead roles.

Eventually, the project was put on hold and Vendhar Movies agreed to give the title away to RB Choudary for the Tamil remake of Pataas.

Lawrence will start shooting for Naaga, the fourth film in the successful 'Muni' franchise after completing Motta Siva Ketta Siva. He is also expected to work in a couple of other projects titled Bhairava and Oru Ticketla Rendu Cinema. 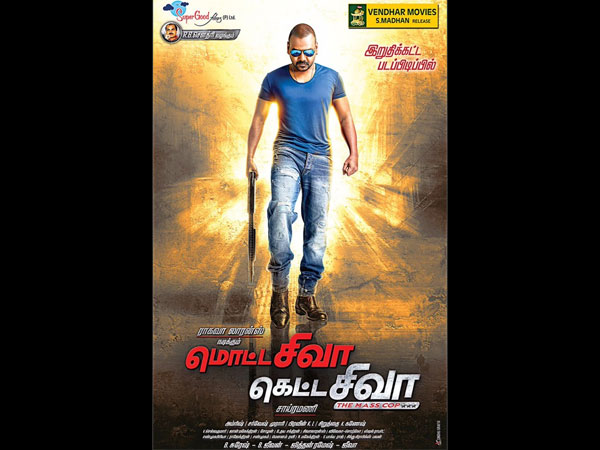 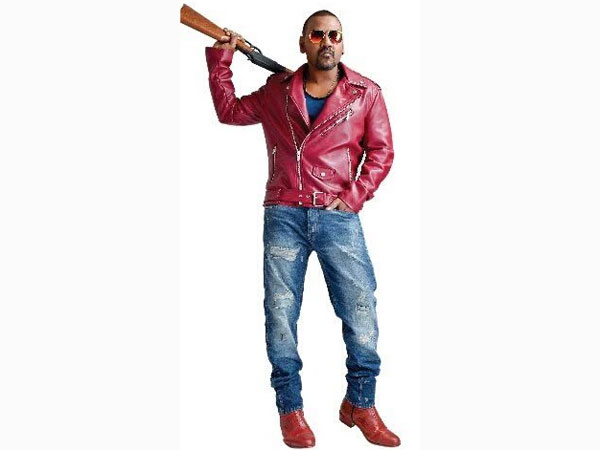 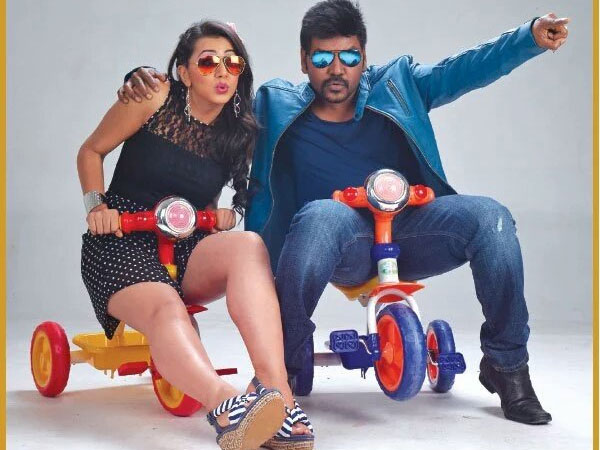 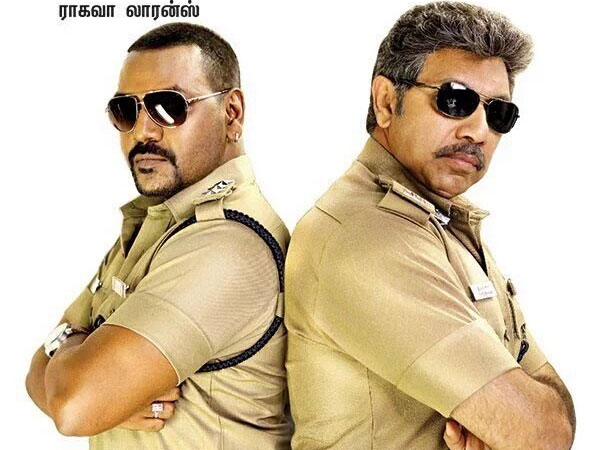 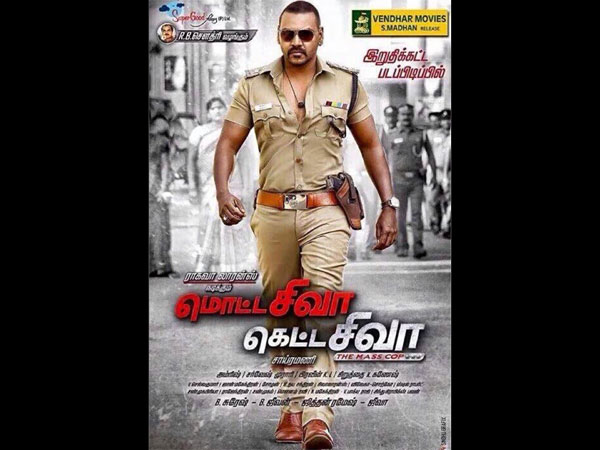 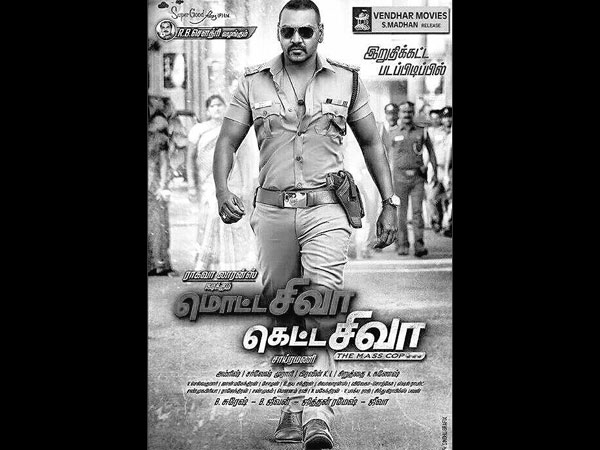 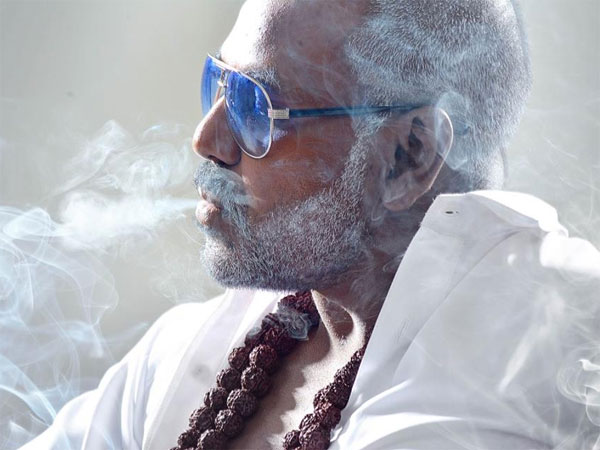 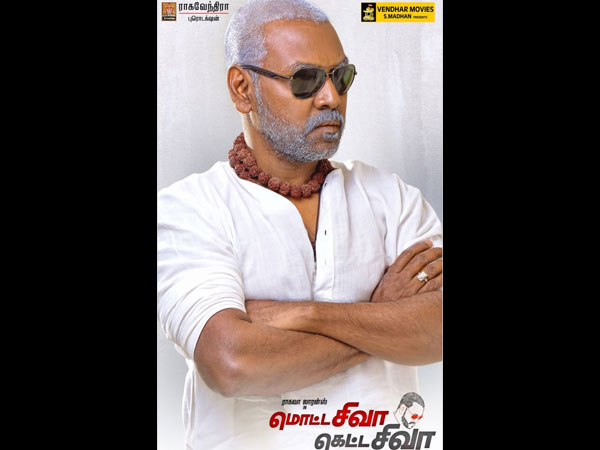 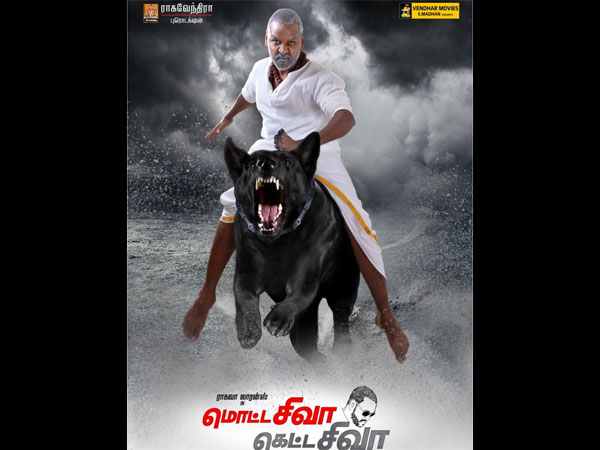 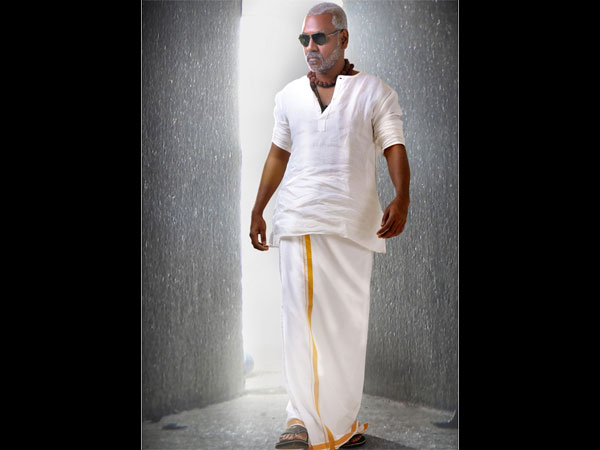 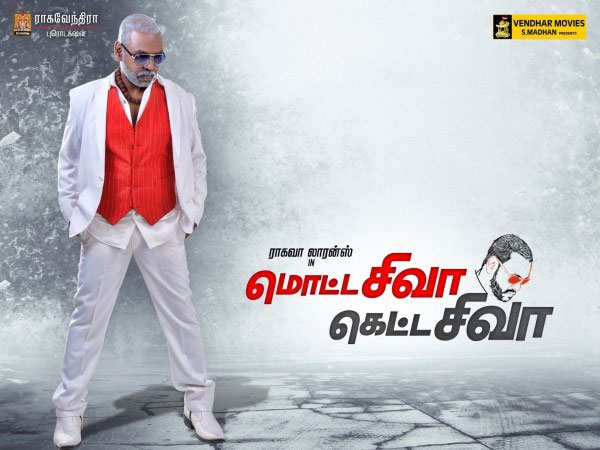 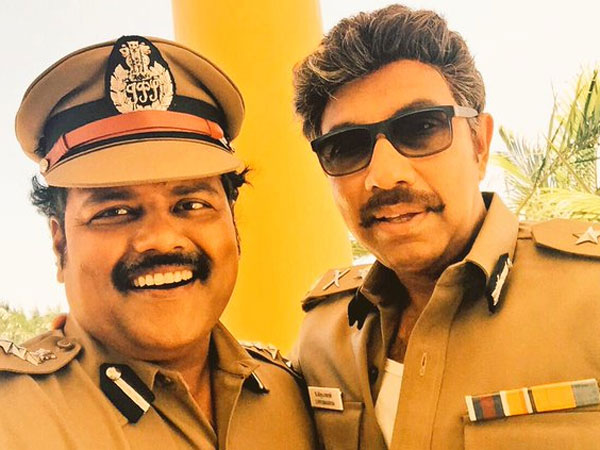 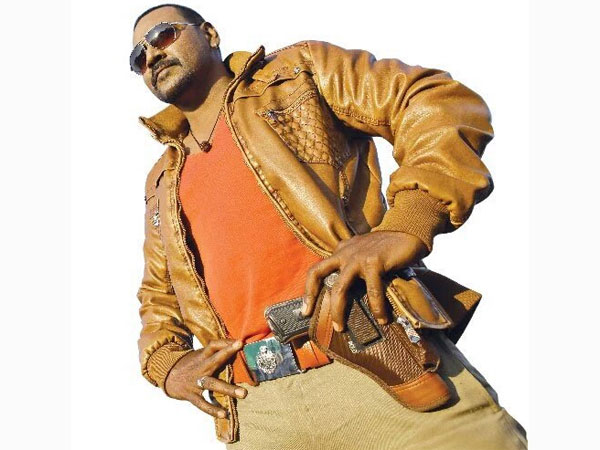