After making her acting debut in 2005 with Kanda Naal Mudhal, Regina Cassandra has done only a handful of movies in Tamil. The reason behind it, according to the actress, is that she wants to choose good films that makes her role stand out.

"I can do more films, but it will be just like proving that I am also there in this industry. I want my roles to stand out. I am happy being a part of films like 'Kedi Billa Khilladi Ranga' and 'Rajathanthiram'. At the end of the day, I want to do good films," she told Times of India.

That's a pretty fair statement from the Nirnayam actress as she will be next seen in Nenjam Marappathillai, a horror film, helmed by Selvaraghavan. Regina is quite excited about the project as everyone knows that Selva's female characters will always stand out in his movies.

"The characterisation of Selva sir's heroine is always unique and has something to say. In fact, every character will have equal importance, and it won't be just a hero-glorifying film.

Some people say that Selva sir's films are dark and difficult to comprehend. I agree, but his filmmaking is unimaginable. It's very tough to predict or understand how he writes or shoots a scene. I am pretty excited to watch a horror film through his eyes," Regina told the leading daily.

About her role in the film, she has said, "I play a nanny, who resides in the house of a wealthy man. Though Mariam (her character name) looks simple, her characterisation is quite complex.

Even in the first look poster, there will be a close-up shot of a rosary around my neck. It simply means that she is a very orthodox girl and she's a strong believer in God."

Nenjam Marappathillai is expected to release in August. 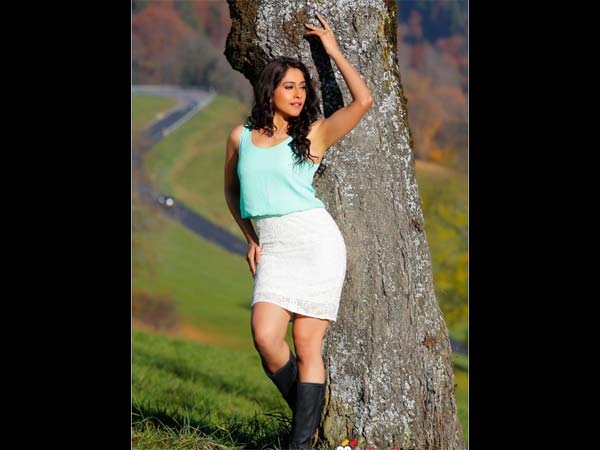 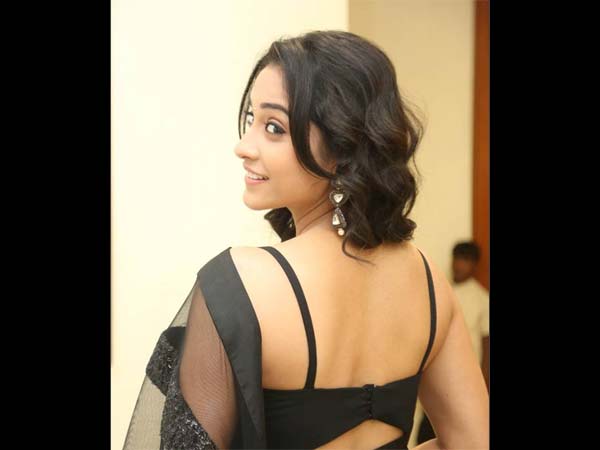 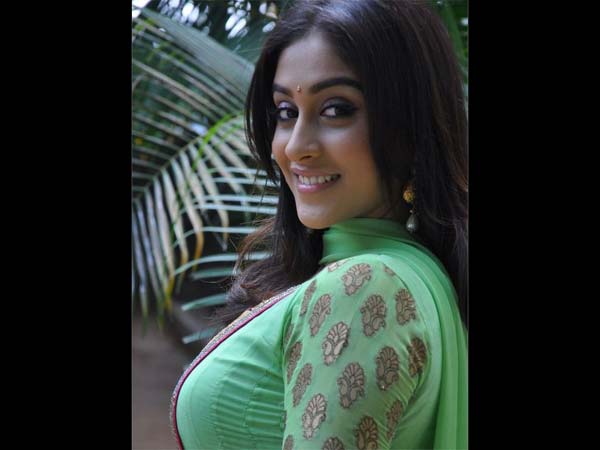 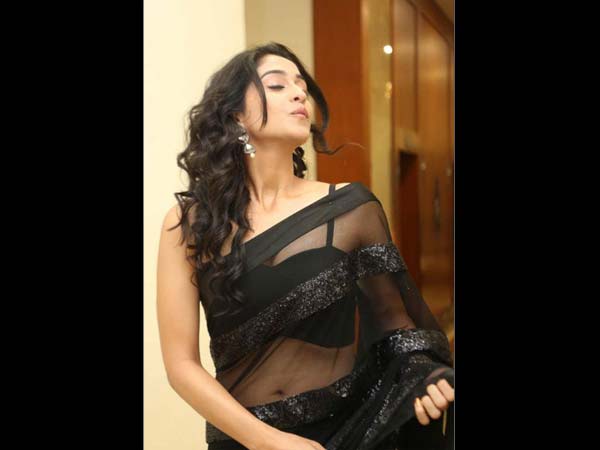 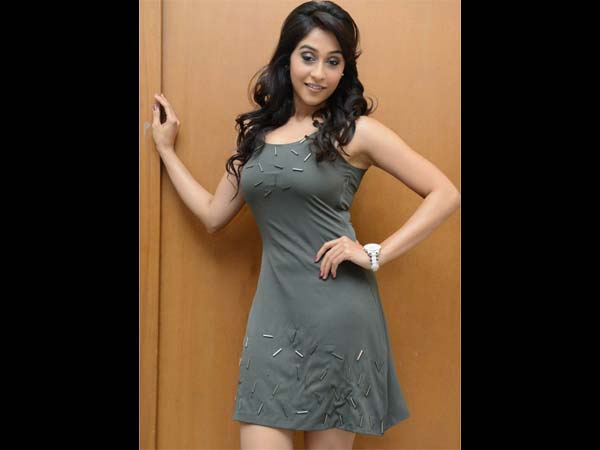 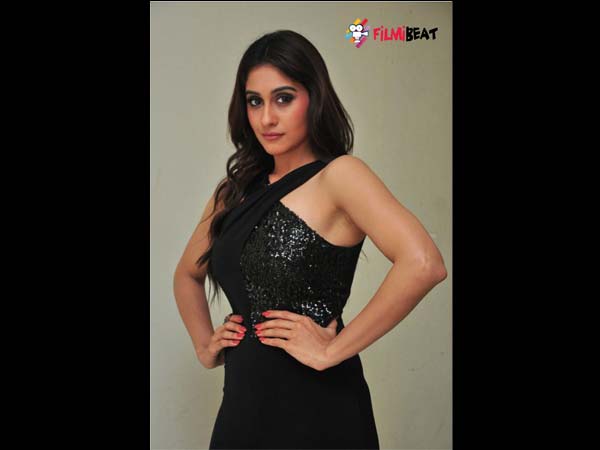 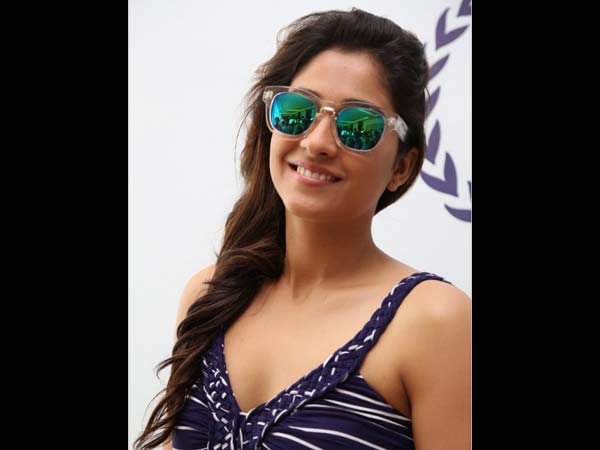 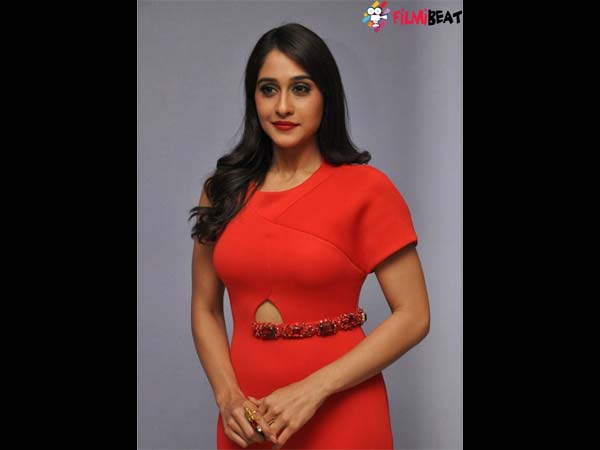 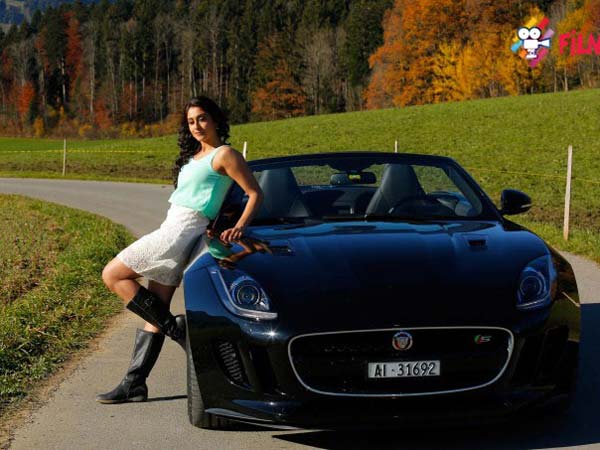 Also Read: Nikesha Patel's Next Is A Murder Mystery