Manjima Mohan, who will be seen in Achcham Yenbadhu Madamaiyada, has opened up about the film, her role in it, Gautham Menon as a director and Simbu.

Speaking to Deccan Chronicle, Manjima has said, her character is designed in such a way that any guy would fall in love with her.

"I play a girl-next-door. But there's something special about her, because the way she talks and behaves, makes guys easily fall for her. It's completely opposite to what I played in 'Oru Vadakkan Selfie'," she has said.

The Malayalam actress, who will be seen opposite Vikram Prabhu in her next Tamil film, has said Simbu is an amazing human being.

"He (Simbu) is a natural performer and working with him has been a great experience. He taught me how to improvise on the scenes. When we started shooting, we never got to talk. All we shared was a formal relationship. Now, we both actually chill together! He is an amazing human being," Manjima has revealed.

Talking about Gautham Vasudev Menon, the 23-year-old actress has said, "Gautham sir helped me a lot. In fact, I have always wanted to work with him. Initially, I was nervous, but he made me feel comfortable. He's fun to be with, gives space to actors and pushes them to do better."

Gautham is also calm and composed on the set.

"One of the best things about him is that he's calm and patient. I've never seen him yell at anybody. I'd say he's an ideal teacher for any actor. I count myself lucky because I know this opportunity is something quite big, which everyone would ask for. Given a chance, I'd love to work with him once again," Manjima told the leading daily. 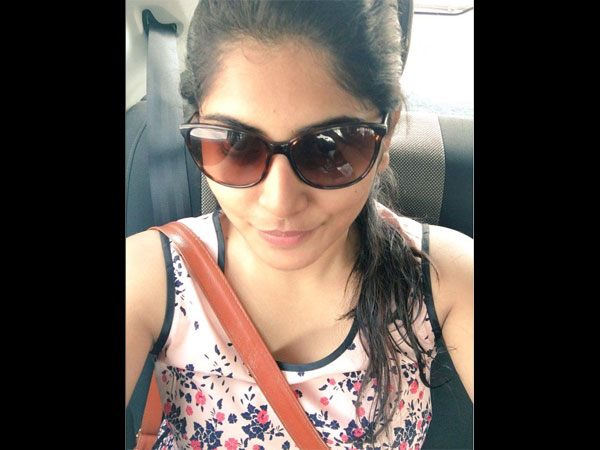 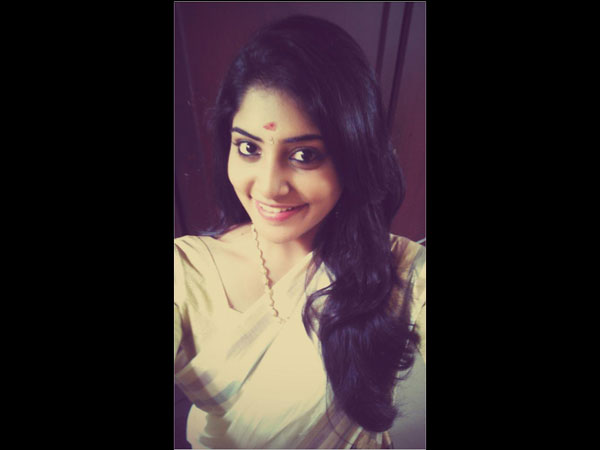 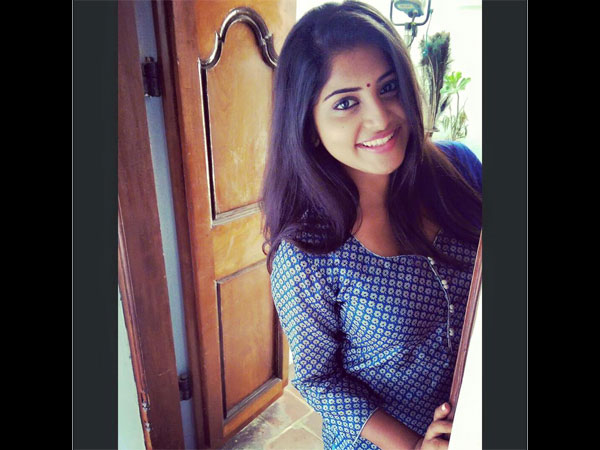 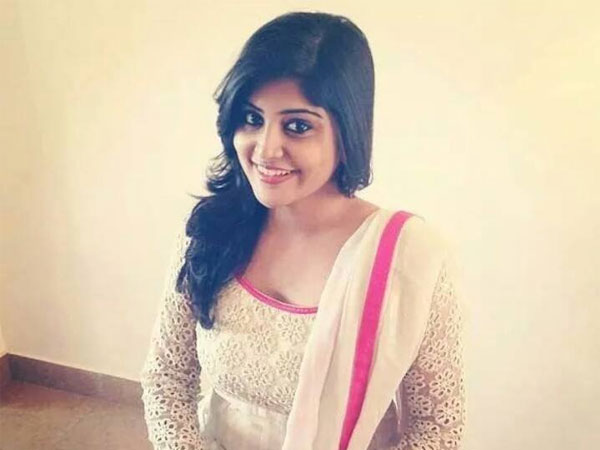 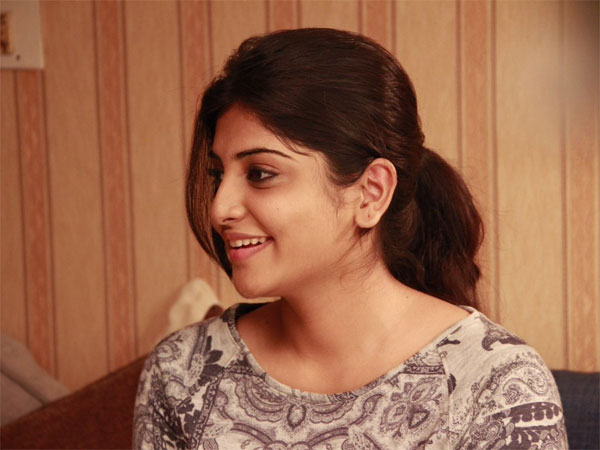 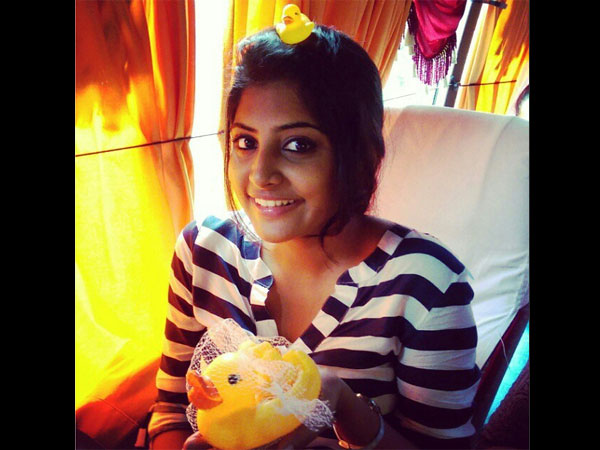 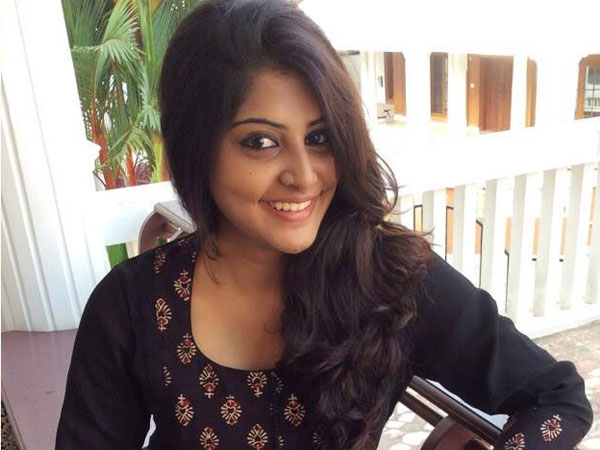 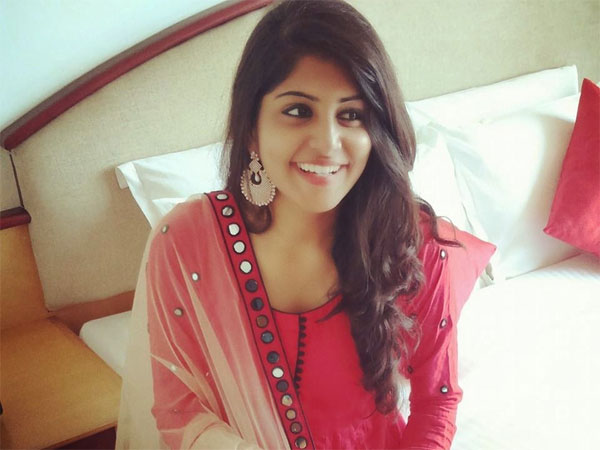 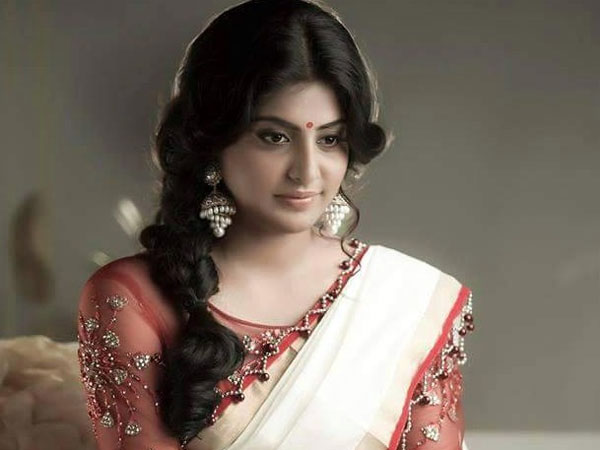 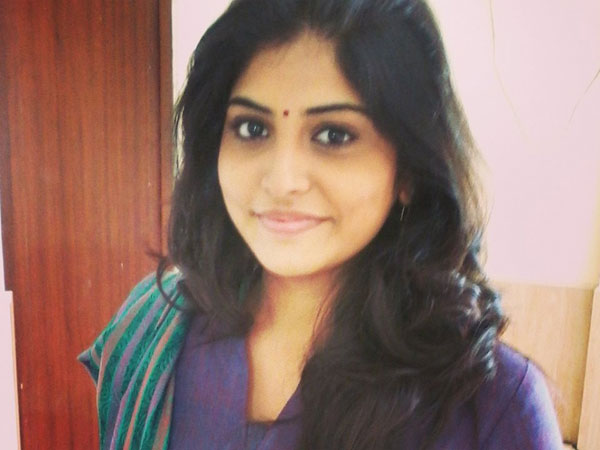 Also Read: 'Amma Kanakku' Is A Big Responsibility On My Shoulders: Amala Paul