Actress Surabhi, last seen in 2013 Tamil actioner Ivan Veramathiri in a full-length role, hopes to get busy in Tamil industry post the release of her forthcoming political thriller Pugazh, which releases in cinemas on Friday (March 18).

"After my debut Tamil film, I became busy with Telugu projects. 'Pugazh' will mark my comeback to Tamil film industry and I hope people welcome me back wholeheartedly. From hereon, I hope I get busy with Tamil films," Surabhi told IANS.

In the Manimaran-directed film, Surabhi plays a character with two variations.

"Initially, I play a girl who goes to a small town for a job and finds it difficult to adjust. After she falls in love, she is a different person, becomes very caring and friendly. It's my character and the story that drew me to this project," she said.

Talking about her co-star Jai, she said: "Jai plays a very realistic character and it isn't one so easy to perform. It was so much fun to work with him. Although he plays a very serious character, he's the exact opposite in real life."

Co-produced by Varun Manian, Pugazh has its music composed by Vivek and Mervin. While veteran cameraman-director Velraj has taken care of the cinematography, the film has been edited by GB Venkatesh.

Surabhi currently awaits the release of Telugu thriller Attack, and has a yet-untitled Telugu project with actor Nani under her belt. 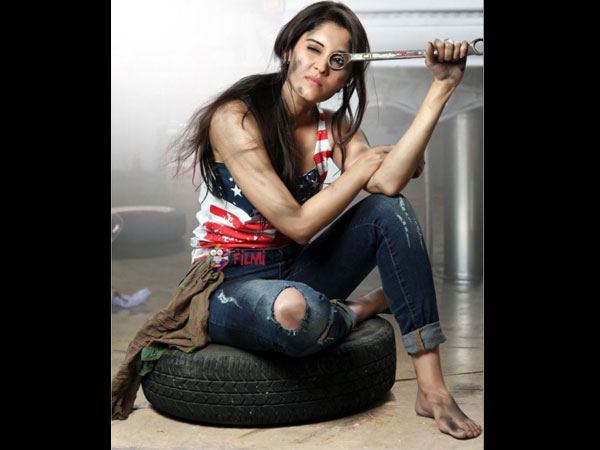 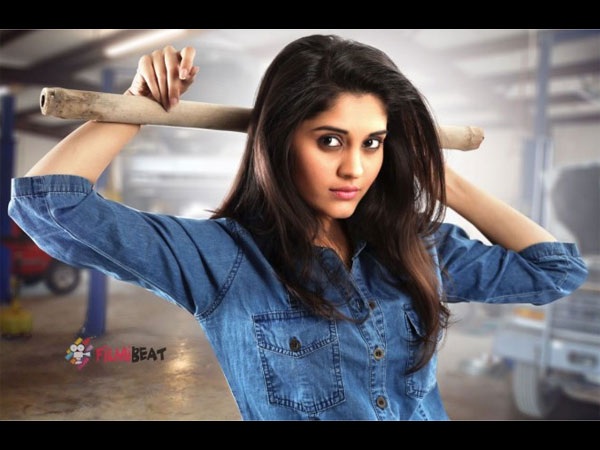 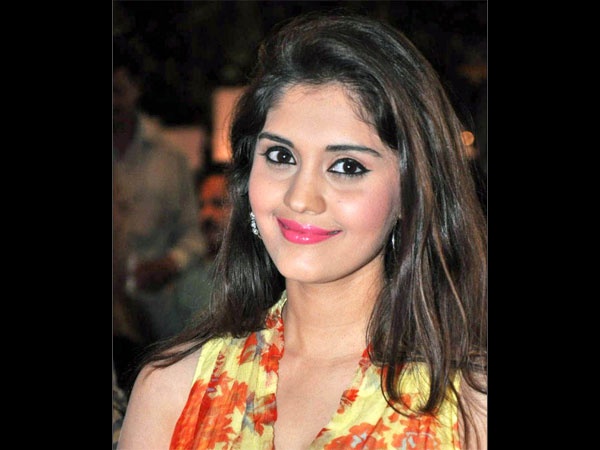 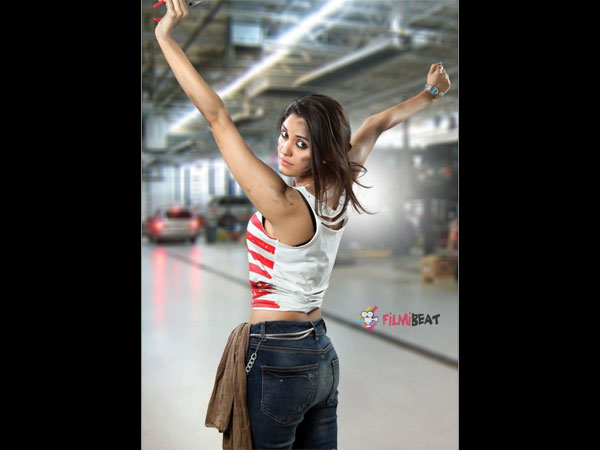 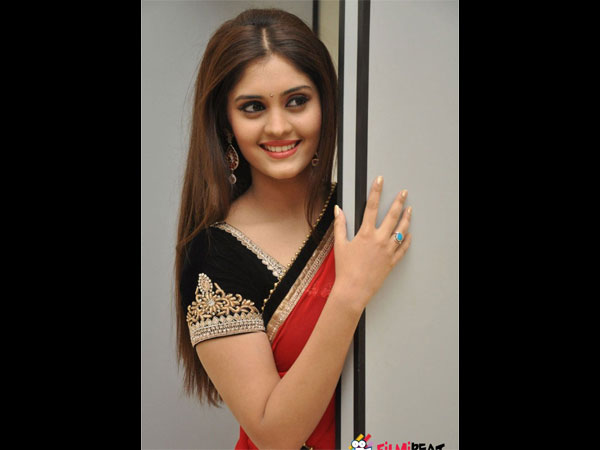 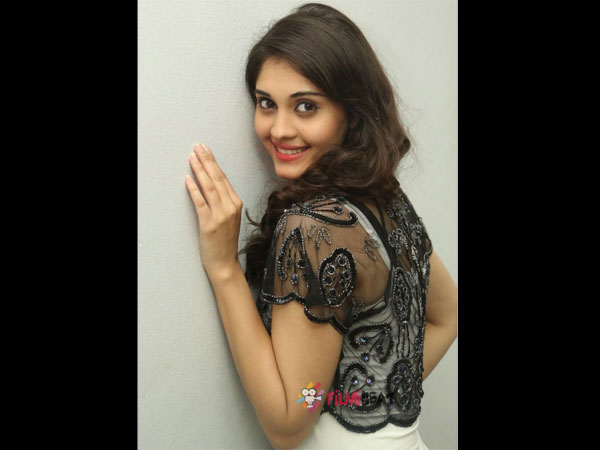 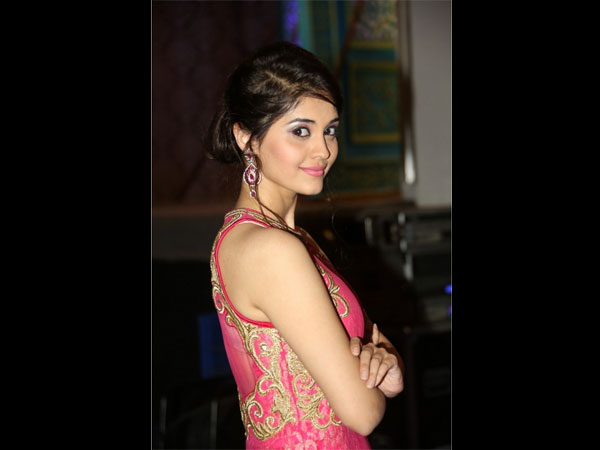 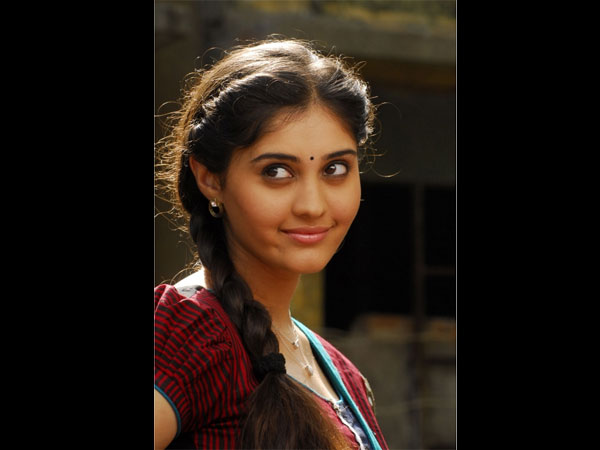 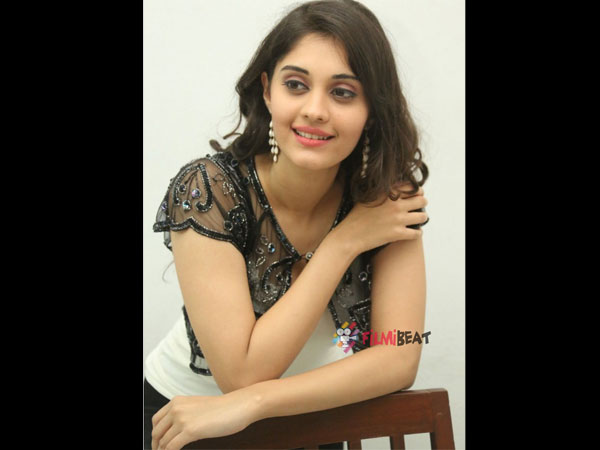