Recently, 'Hip Hop Tamizha' Aadhi had released a music video titled 'Takarru Takarru', which glorifies 'Jallikattu' and showcases the importance of the sport in Tamil Nadu.

But, PETA, which has been opposing the idea of 'Jallikattu' from a long time now, has asked Hip Hop Tamizha (band) to concentrate on their music, rather than glorifying something that causes harm to innocent bulls.


Speaking to Times of India, Bhuvaneshwari Gupta, associate manager of PETA has said:

"I am sure the public knows better than to take misinformation about jallikattu from a fictional music video as fact, but even this video shows bulls being pulled with ropes painfully pierced through their noses, and a scene with a terrified bull forced into a crowd.

As found during government authorised inspections at numerous jallikattu events, the sport is inherently cruel and to make matters worse, participants purposely disorient the bulls by forcing them to consume alcohol; twist and bite their tails; stab and jab them with sickles, spears, knives and sticks; cause them intense pain by yanking their nose ropes; and punch them, jump on them and drag them to the ground.

Jallikattu has also caused injuries and deaths of hundreds of human participants, and even some spectators. Hip Hop Tamizha is better off sticking to just making music, because factual accuracy is not their strong point. Respecting bulls is true Tamil culture, not inflicting pain on them and making them suffer."

'Hip Hop Tamizha' Aadhi, who rose to fame through his musical videos, started collaborating with Anirudh for movies like Vanakkam Chennai and Kaththi, before going on to make his debut as a music director in Vishal's Aambala.

Thanks to his acting skills, Aadhi will now debut as an actor in Sundar C's next production. Rest of the cast and crew will be announced soon. 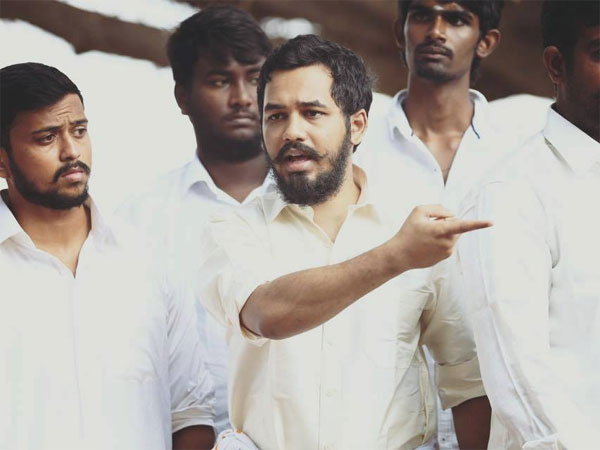 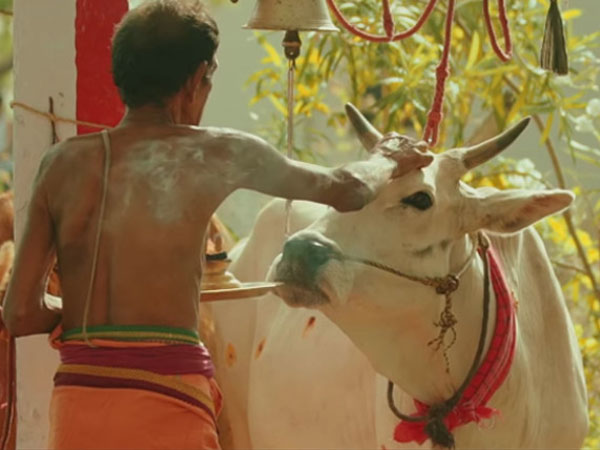 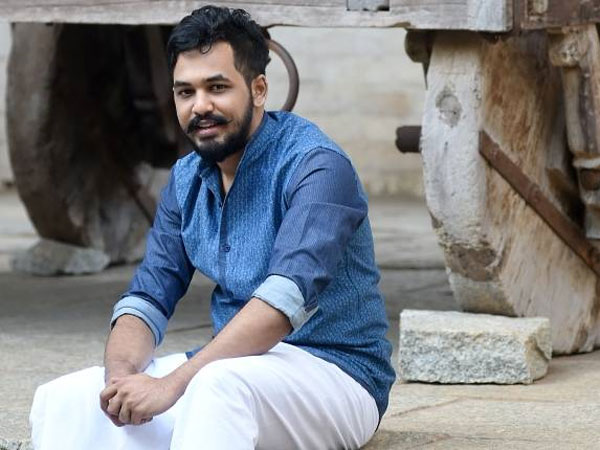 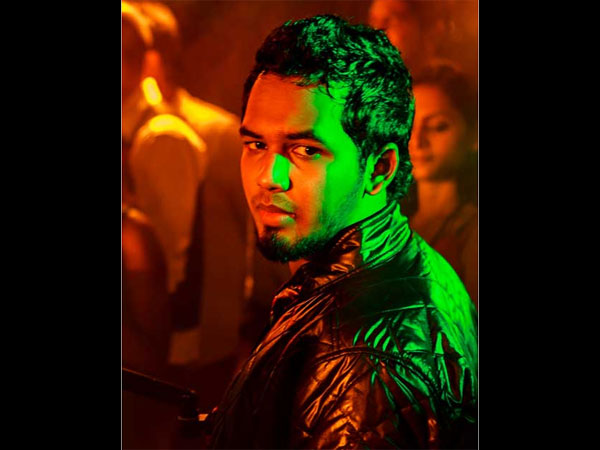 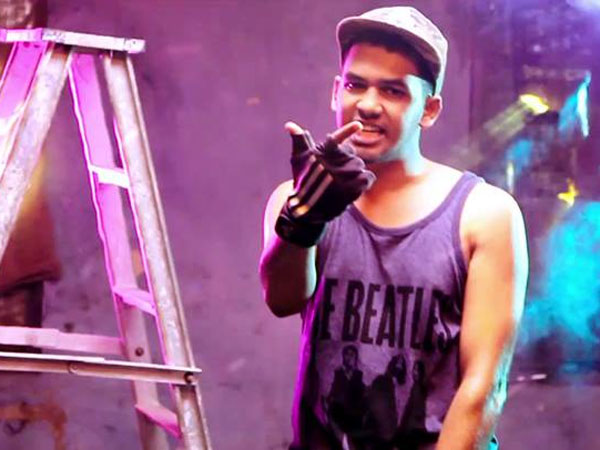