There's no denying the fact that the #MeToo movement has arrived in India in a big way. Over the past few days, several women have been naming and shaming sexual predators in a bid to make the workplace free from harassment and abuse. The movement has affected the media world as well as the film fraternity. The movement picked up big time in Bollywood when Tanushree Dutta opened up about how she was allegedly harassed by Nana Patekar on the sets of a film.

Thereafter, it reached the Tamil and Kannada film industries as well. With #MeToo in full swing, here is a look at some of the prominent personalities who have been accused of harassment/inappropriate behaviour.

A few days ago, actress Sruthi Hariharan claimed that Arjun had run his hands up and down her back while shooting for Nibunan. She also claimed that the veteran actor's intentions were 'anything but professional'. Following this, the Gentleman actor refuted her claims, while his daughter accused her of 'misusing' #MeToo.

A few days ago, the independent film-maker Leena Manimekala accused Susi Ganesan of harassment and this created a buzz in the industry. Yesterday (October 24, 2018), the noted actress Amala Paul too levelled similar charges against the Kanthasamy director and added to his worries. In her post, she claimed that Susi Ganesan has 'low respect' for women and claimed that she was subjected to double meaning talk during the shoot of Thiruttu Payale 2.

A few weeks ago, a lady journalist accused the veteran actor Radha Ravi of trying to kiss her when she had gone to meet him. Needless to say, Radha Ravi denied these allegations and made it clear that such a thing had never happened. 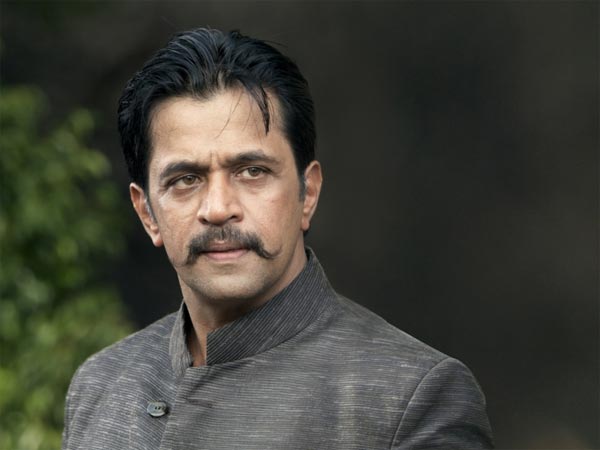 #MeToo: Sruthi Hariharan Claims Arjun Sarja Ran His Hands Up And Down Her Back