The Shankar-directed magnum opus 2.0 hit the screens on Thursday(November 29, 2018) and opened to a thunderous response at the box office. It also managed to impress the critics with its awesome graphics and stunning performances. However, in a shocking development, it got leaked online by the notorious gang Tamilrockers within hours of its release. And, as expected, this ruffled a few feathers. Most fans condemned the leak and asked fans to refrain from supporting piracy.

Now, the noted sound designer Resul Pookutty has commented on the leak. In a hard-hitting tweet, he said that the leak is a blatant violation of the court orders and urged Rajini fans to teach those behind the leak a lesson.

"Despite court order if these people have the guts to do this @rajinifans @rajini_fanclub you need to teach them a lesson," he added.

Prior to 2.0's release, the Madaras High Court had asked as many as 37 Internet Service Providers to block 12,000 websites in order to curb piracy. Despite this, the movie got leaked online.

In case you did not know, 2.0 is a sequel to the 2010 release Enthiran and features Rajinikanth in the lead. Amy Jackson plays the female lead while the Bollywood star Akshay Kumar essays the role of the fierce antagonist. 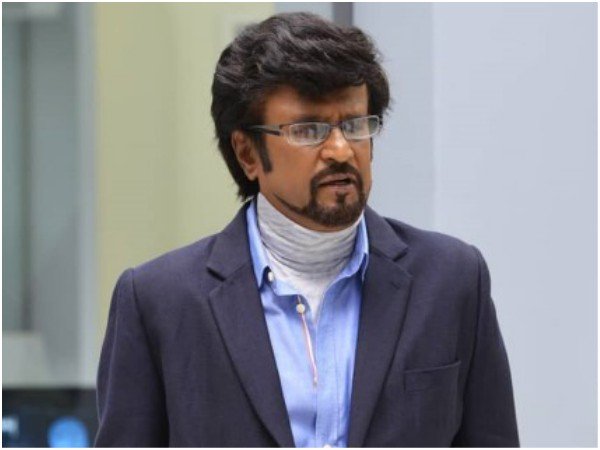