The much-loved Vijay is one of the biggest stars in Kollywood today and he enjoys a strong fan following. 'Thalapathy' is held in high regard thanks to his charming screen presence, good looks, versatility as an actor and down-to-earth nature. At present, he is in the limelight because of his latest release Sarkar. The political-thriller hit the screens on November 6, 2018 and opened to a thunderous response at the box office. However, it slowed down big time in the subsequent days.

Now, it seems that the film's less than ideal performance was the result of it not clicking with the family audience.

The report further states, that Sarkar's distributors have suffered big losses as the film's not lived up to the expectations.

This is a shocking situation and it remains to be seen whether this affects Vijay's game plan in the coming days. On a related note, with Sarkar in theatres, Vijay is now all set to turn his attention to his next film. It will be directed by Atlee and touch upon an interesting subject. The film was launched a few days ago amidst much fanfare. 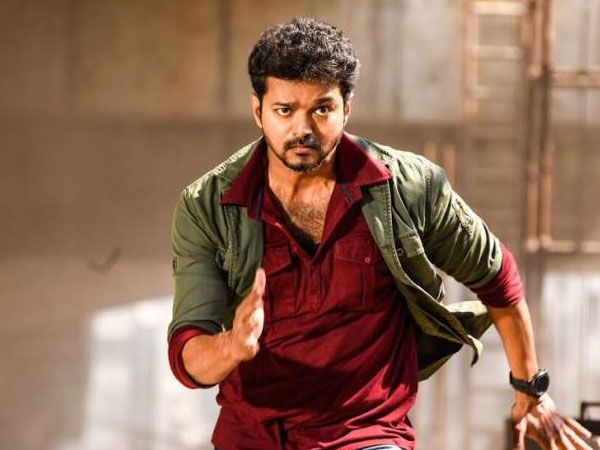