The charming and talented Vijay is beyond any doubt, one of the most revered stars in the Tamil film industry today. 'Thalapathy', as his fans like to call him, enjoys an epic fan following thanks to his raw looks, gripping personality and impressive screen presence. During his career, he has worked in several popular films and this has worked wonders for him. Now, here is some good news for all you Vijay fans out there.

The top ten Twitter hashtags for India in 2018 have been released. And, no prizes for guessing, Sarkar has managed to top the list. The film has soundly beaten Kaala in this department. Sarkar has also edged out Ajith Kumar's Viswasam which is a close second.

The AR Murugadoss directorial featured Vijay in the role of a tycoon who becomes a revolutionary after he fails to cast his vote because of a fraud. The film ran into a lot of controversies because of Varu Sarathkumar's character which was apparently based on J Jayalalithaa. It also ruffled a few feathers by criticising a few government schemes.

It seems that the controversies helped the film remain the centre of all conversations on the social media.

Interestingly, Viswasam managed to come in second even though its promotions have not started properly. And, this indicates that it is the real winner. Moreover, it shows that Viswasam will be the talk of the town once its teaser comes out. 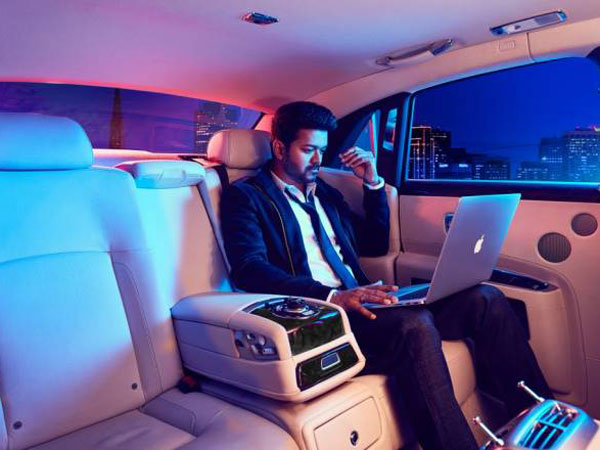