Bigg Boss Tamil 3 has started off on a promising note with some interesting events happening on the initial days itself. As many as 15 contestants are there in the house on the first week of the show and some of the events that happened in the first two episodes have caught the attention of the audiences.

Earlier, Abhirami Venkatachalam had revealed that she has had a crush on Kavin, who is a popular serial actor and an inmate of Bigg Boss Tamil 3 house. The audiences were eagerly looking forward to know more about the proceedings.

Meanwhile, in the latest episode, Abhirami Venkatachalam did stun the audiences by directly conveying her feelings to Kavin. She spoke to Kavin about this in an interesting conversation. However, Kavin indirectly rejected this proposal.

Reportedly, Kavin pointed out that she knows him since the past few days alone. The popular actor also went on to mention that if she had known at least 50 percentage about him, she would not have gone forward with such a proposal. At the same time, Kavin also tendered an apology to the actress in case he hurt her feelings.

However, it seems like the discussions regarding the same ended with that. Later in the day, Abhirami Venkatachalam was seen discussing about this matter with the other inmates in the ladies room. This has definitely turned out to be the hot topic of discussion in the previous episode of Bigg Boss Tamil 3. 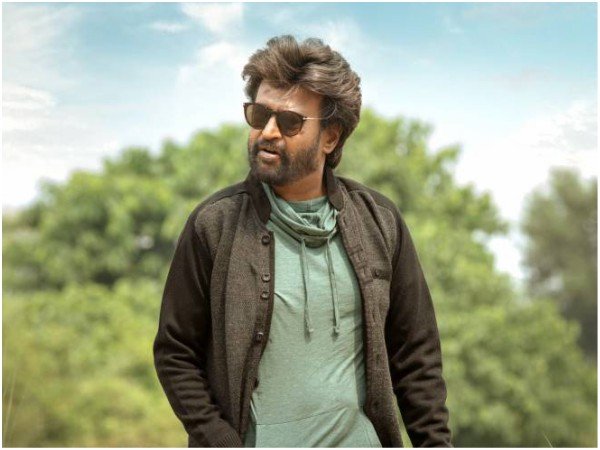