Bigg Boss Tamil 3 has started off and the 15 celebrity contestants are fighting it out for the supreme title. After the grand launch ceremony where the contestants were introduced, the stage was set for the game to begin. As you all know, Abhirami Venkatachalam, is one of the prominent contestants inside the house and she had managed to grab the attention of the audiences on the first day itself.

Meanwhile, on the second day, one revelation did leave everyone shocked. Abhirami Venkatachalam opened up that she has a crush on Kavin, who is also one of the contestants of the house. Kavin is a very popular serial actor, who enjoys a very good fan base.

It was while speaking to actress Sherin that Abhirami opened up about her fondness for Kavin. She revealed that she used to watch Saravanan Meenatchi serial in which Kavin has appeared. The Nerkonda Parvai actor also opened up about a Facebook incident, when she got a request from Kavin. However, later Kavin himself confirmed that he hadn't send any request and it would have been some fake profile.

Abhirami has some great words to say about Kavin and she has tagged him as a cute, funny and down-to-earth person. Later, when Sakshi Agarwal stepped in, Abhirami talked about Kavin to the actress as well.. On a lighter note, they also talked about the proposal scene in the lines of the song Mundhinam Paarthene from the film Vaaranam Aayiram.

Abhirami Venkatachalam's revelation has turned out to be the talk among the social media users as well as Bigg Boss Tamil fans. Definitely, Bigg Boss Tamil 3 has indeed started off on a grand note. 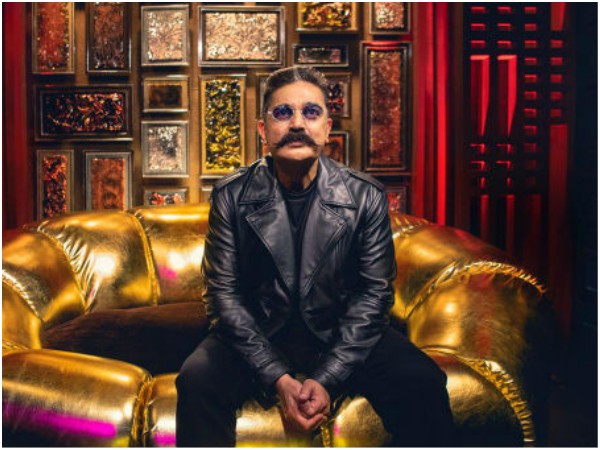