The elegant and beautiful Kushboo Sundar is arguably one of the respected and talented stars in Tamil cinema today. The powerhouse performer enjoys a strong fan following owing to her effective screen presence, regal personality, outspoken nature and tendency to live life on her own terms. Over the years, she has acted in several well-received movies and this has helped her become an integral part of the film industry. Now, the actress-turned-politician is in the limelight for a shocking reason.

Yesterday (April 10, 2019), during a rally in Bengaluru, Kushboo slapped a man much to the shock of those in attendance. A video of the incident has gone viral and is creating a great deal of buzz in the political circles. One is likely to receive more clarity about this in the days to come.

This is called Kapala Moksha in Kannada. @khushsundar slapped a man who tried to misbehave with her while campaigning for Bengaluru Central Candidate. Even few lady reporters who are subjected to this kind of harassment should learn from Kushboo. #LokSabhaElections2019 pic.twitter.com/v5ZuFDTTZa

In case you did not know, after ruling the film world for several years, Kushboo finally entered politics when she joined the Dravida Munnetra Kazhagam (DMK) in 2010. In 2014, she left the DMK and joined Congress which marked the beginning of a new phase in her career. She is currently the National Spokesperson of the 'Grand Old Party'.

On the film front, she currently has the James Vasanthan-directed Oh Andha Naatkal in her kitty. 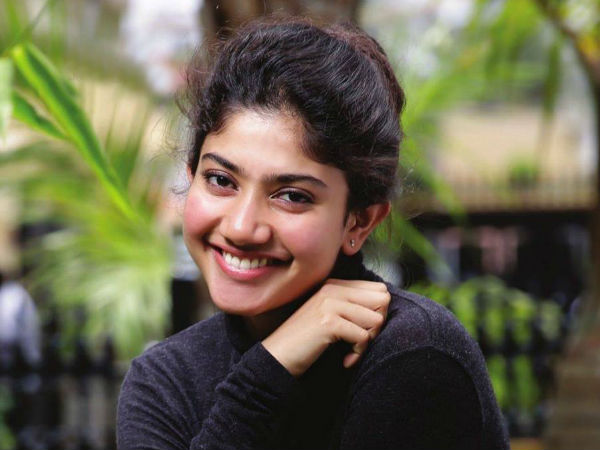 Sai Pallavi Has Rosy Cheeks Due To This Shocking Reason? Deets Inside