Earlier this year, Ajith Kumar became the talk of the town when Viswasam opened to a thunderous response at the box office and received rave reviews from the target audience. In fact, such was the craze surrounding the movie that it overpowered Petta to emerge as the big winner of the Pongal season. The film, directed by Siva, featured 'Thala' in a desi avatar and virtually reestablished him as Kollywood's favourite mass hero. Now, Ajith is in the limelight due to a shocking reason.

Many people feel that Ajith, who prefers maintaining a low profile, is not active on social media. However, according to a leading YouTube Channel, the 'Ultimate Star' is on Twitter under a proxy and is keeping a close eye on his competition.

Ajith Keeping An Eye On Vijay And Rajini

The report further states that Ajith makes it a point to track all events attended by the likes of Vijay and Rajinikanth as it helps him get an idea about their fan base. There is a perception that, unlike some of his 'arch rivals'. Ajith is not too bothered about the number game. However, this report clearly suggests that Ajith too believes in some healthy competition.

Is He Monitoring The Thala Army?

It is no secret that Thala fans often get into terrible fights with Vijay supporters on social media. They also don't hesitate to troll those who criticise their idol. Ajith has previously made it clear that he does not want his fans to spread negativity or misuse his name. The buzz is that he is using his Twitter handle to keep an eye on his fans and their antics.

On the work front, Ajith is currently shooting for the eagerly-awaited Nerkonda Paarvai which is being directed by H Vinoth. The film, a remake of Amitabh Bachchan's Pink, features Thala in the role of a lawyer and touches upon the Pollachi scandal. Once Nerkonda Paarvai hits screens, Ajith is likely to begin work on the remake of an Egyptian movie. 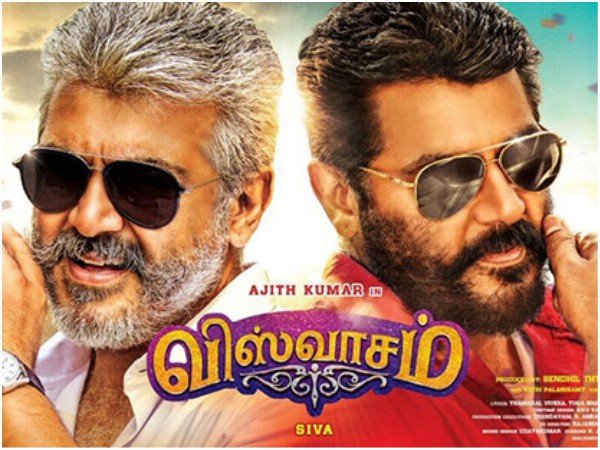