Andrea Jeremiah is one of the most versatile actresses of the Tamil film industry. Besides presenting her best on-screen, the Vada Chennai star takes immense pleasure in writing. Recently, she was invited to the Bangalore Poetry Festival, where her self-published book of poetry, Broken Wing was available for sale. In a conversation with Womensweb, she has opened about some of the darkest phases of her life and how she found solace in writing while dealing with a certain crisis. The actress also spoke about the cultural isolation she was subjected to, for being an Anglo-Indian.

Andrea says she is being constantly guided by the universe and everything that comes her way, she takes it as a sign. Similarly, writing was something spontaneous that helped her find solace during the darkest phases of her life. Self-expression through written words acted as an emotional catharsis for her.

On Dealing With Identity Crisis

Being an Anglo-Indian, Andrea had to fight more than others to establish her identity. The discrimination and cultural-gap made her want to quit the industry in her initial years. However, the actress continued to fight when she landed roles in films such as Viswaroopam and Annayum Rasoolum. In the last few years, she has essayed stronger roles such as Althea from Taramani and Chandra from Vada Chennai.

Respects Parvathy The Most

The actress has a mind of her own and feels, the industry lacks women-centric subjects. She says, since most filmmakers are men, they cannot project on screen, a woman's perception. Hence, they mostly showcase a man's idea of a woman. Andrea feels, having more women producers will also help in working towards this issue.

With respect to bringing about a change, she holds a lot of respect for South Indian actress Parvathy and Kangana Ranaut from Bollywood. She hopes to be like them in the Tamil film industry.

She's Creating Her Own Web Series

Andrea is now involving her passion on the professional front. The actress has written a web series, which portrays two women as the main characters. She also added that she's open to opportunities that allow her to write more such scripts in the near future. 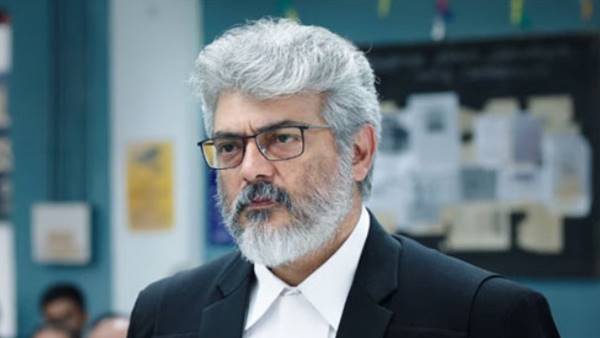