Sai Pallavi and Rakul Preet Singh will be seen sharing the screen space for the first time in the Suriya starrer NGK. Both of them have been quite popular actresses both in Tamil and Telugu film industries and they do share a decent fan base.

It is definitely hard to stay away from rumours and when it comes to films with twin heroes or actresses, the rumours are sure to spice up. Rumours were doing the rounds that there were differences in opinion between Sai Pallavi and Rakul Preet Singh but both of them didn't comment.

Rakul Preet Singh herself cleared the air on rumours regarding the rife. According to a report by Mathrubhumi.com, the actress, in a recent interview given to a Tamil magazine, stated that there are no issues between herself and Sai Pallavi. The popular actress dismissed all the reports regarding the fight as mere rumours. She also added that both of them have got the opportunity to portray powerful characters in the film and she is happy about that fact. 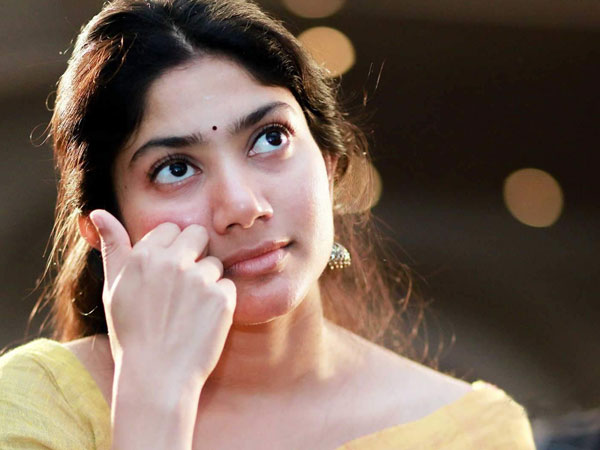 READ: Sai Pallavi Had Thought Of Quitting Films After This Incident? DEETS INSIDE!