Director Bala's 'Varma' was supposed to be actor Vikram's son Dhruv's debut project. This version of 'Arjun Reddy' was dropped due to a difference of opinion between the producer and the director.

Director Bala was known as one of the realistic filmmakers in Kollywood. He has given multiple hits like Sethu, Pithamagan, Nandha, Naan Kadavul and Thara Thappattai. His films are regarded as the most original and are known to receive abundant praises from critics. Bala has given career breakthroughs for actors like Vikram, Surya, Arya, Vishal, Varalakshmi, Mottai Rajendran, Janani Iyer, Pooja and GV Prakash.

Bala's 'Varma', according to the production team, did not match exactly with the vibe of 'Arjun Reddy'. The film had the creative touch of Bala's style. Therefore, the movie was eventually re-shot with a different director and there was a change in the entire cast and crew except for Dhruv.

Bala, who got completely upset with this, released a statement that read, "I'm forced to safeguard creative freedom. It was my own decision to relieve myself from this project. Considering Dhruv Vikram's future, I would like to end this here." (sic)

The film which was re-shot was named 'Aditya Varma'. It was directed by Girisaayaa and had Dhruv Vikram, Banita Sandhu and Priya Anand playing the leads. The movie hit screens on November 22 and became an average grosser at the box office

The recent talk is that E4 Entertainment, the production house, is planning to release Bala's 'Varma' on OTT platforms, to recover the losses of the film. It is reported that Netflix might take up this movie for digital release. An official confirmation on this is awaited! 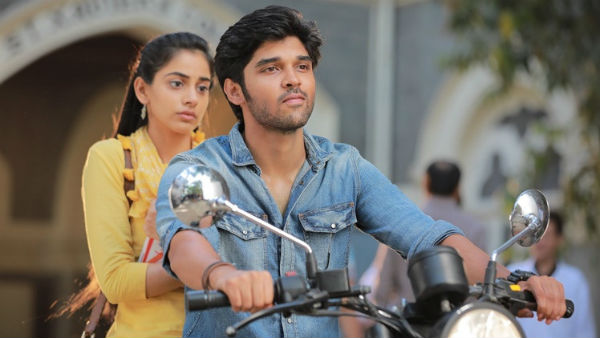 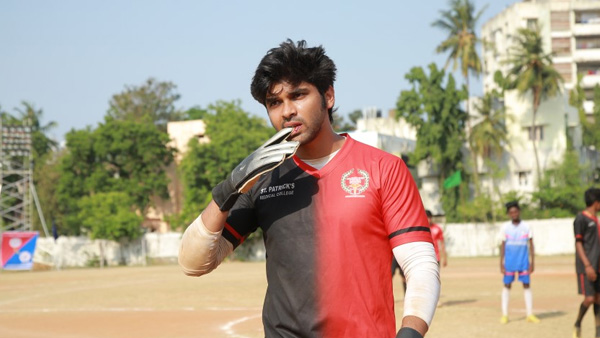 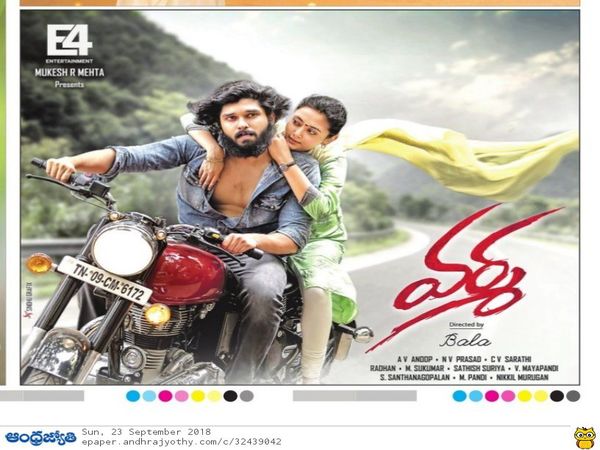 Dhruv Vikram Birthday Special: The Varma Teaser Is Nice; Will The Film Be As Good As Arjun Reddy?